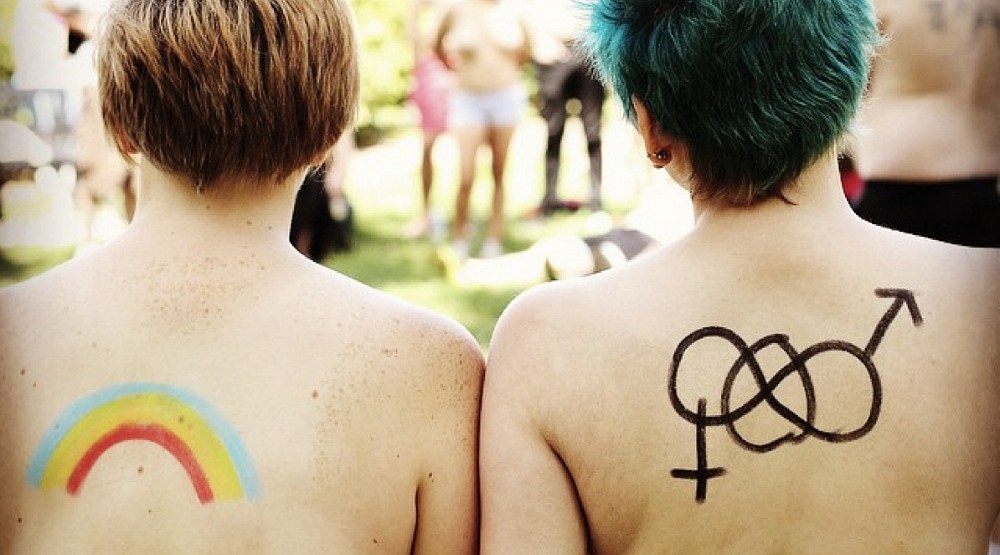 On Sunday August 28th, women in Montreal are invited to gather in the city and stand up for women’s right to go topless.

Organized by Go Topless, a women’s organization dedicated to fighting for a women’s right to be topless in public, events are being held all around the world.

The official “Go Topless Day” for 2016 is August 28th, as the day is annually held on the Sunday that falls nearest to Women’s Equality Day. Women’s Equality Day, celebrating the day that women earned the right to vote in the United States, is held on August 26th each year.

That means that this year, Montreal women are invited to stand up for their right to go topless in public on Sunday, August 28th.

The event will take place between 1 pm and 4 pm during the Tam Tams, and the 2016 meeting point is at the Monument Sir George-Etienne Cartier.

For information on the organization and the event, click here.