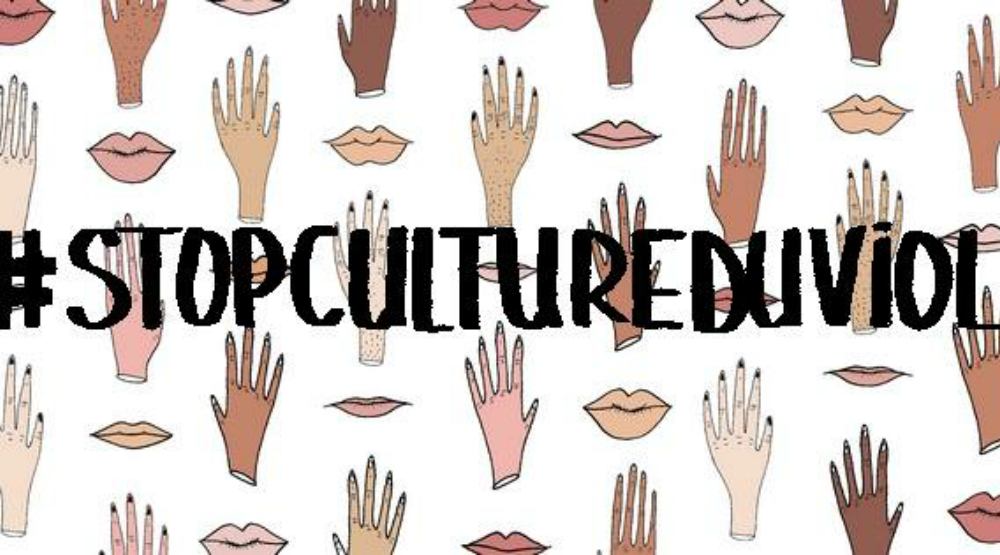 Tonight, Wednesday, October 26, in Montreal and throughout Quebec, thousands of people will take to the streets to denounce rape culture.

I can’t point to one single solitary event that led to this event taking place. I can’t say “Here… this. This is what broke the camel’s back, made us say ‘enough’, caused the dam to break.”

All I know is that somewhere lost in a series of unforgiving, brutal, and depressingly familiar scenarios and the usual reactions they elicit — Laval University dorm break-ins and sexual assaults, (“Why didn’t they lock their doors?”), SQ police officers suing Radio-Canada reporters for defamation instead of investigating their own (“Why didn’t they say something sooner?”), a 17-year-old Argentinian teenager being anally raped so violently she went into cardiac arrest and died (Ok, this is the kind of rape that is so brutal that no one questions), and now sexual assault allegations against a member of our own National Assembly, (“Is this rape victim credible?”, Why did she go up to his room?”), amplified by the ever-present misogyny and sexism of the U.S. election playing like a cacophonous chorus for the past year and a presidential candidate who considers bragging about grabbing women by the pussy innocuous “locker room talk” — I had enough.

This past Friday, I refused to reply to the comments, the questions and the concerns that often find their way into my inbox. I felt defeated, depleted, depressed, anxious, angry, aggravated; just plain tired. I noticed similar reactions around me. I saw more status updates, more videos, and more spontaneous confessions, the unloading of secrets and personal burdens on social media, than I’ve ever seen before.

I know this event tonight is the aftermath and the backwash from all those bad feelings that have left a bad taste in all our mouths — a need for all that rage, angst, and aggravation to be channeled somewhere constructive. It is a need for validation, empowerment, and a need to be heard, a need for our realities to be acknowledged and believed.

I know it’s easier to ignore. I know it’s easier to downplay and to minimize. I know it’s easier to question, shrug, scoff, offer up excuses, point out discrepancies, justify in your mind why rape culture doesn’t exist, and why #NotAllMen are violent, and “Why is it that some women can’t tell the difference between honest flirtation and crossing the line?” and “How come we’re allowing agenda-driven, man-hating feminists to inflate those numbers?” and “What about fake allegations and how they destroy people’s lives?”

I know it’s easier not to ask the women in your life, but if you were to ask you would be dumbfounded at the stories they could tell you. Stories they don’t even bother sharing because most of them constitute such ordinary, commonplace, distasteful instances in their existence. I know it’s easier not to believe those women in the news, to believe, instead, that “they must have deserved it, done something to cause it”. You repeat: “Their stories don’t make sense, what’s in it for them, it’s all about revenge, too many red flags” on auto-pilot because to believe that there are that many victims means to acknowledge that there are that many men who committed these crimes, and who wants to believe that?

“The truth will set you free,” wrote Gloria Steinem, “but first it will piss you off.”

Let it piss you off. Let it.

One woman in three will experience at least one incident of sexual aggression by the time she’s 16 years old.

One man out of six will experience sexual assault in his lifetime.

Two thirds of all victims are under the age of 18.

More than 75 percent of Indigenous women under the age of 18 will be victims of sexual assault.

40 percent of women with a physical handicap will experience at least one sexual aggression throughout their lives.

One woman out of seven will be sexually assaulted at least once by her partner.

Close to 8 out of 10 victims know their aggressor.

Seven victims out of 10 were assaulted in a private residence.

Close to 90 percent of all sexual assaults are not reported to the police.

These statistics are not provided by some women’s organization with an agenda (as so many rape culture deniers like to claim). They are all statistics from the Quebec Ministries of Health and Social Services and Public Security.

Despite legislative changes making it easier to report an abuser, reports in the past decade have actually gone considerably down. Only a measly 10 percent of sexual assault cases are reported, according to the Fédération des femmes du Québec (FFQ).

Why? Because we still live in a world that makes it extremely difficult for victims to come forward without being blamed and re-victimized all over again. Just look at the venom and suspicion cast at those who do. Why would anyone bother?

Everyone is encouraged to come out tonight and walk in solidarity with women. The march will begin at 6 p.m. at Place Émilie-Gamelin (near Berri-UQAM metro for those taking public transit). Children are welcome. There will be a “baby block” for people with children.

There will also be a post-rally event at Club Soda with an open mic and a number of performances by – among others – Safia Nolin, Les Soeurs Boulay, Laurence Nerbonne, and many more.

#StopCultureduViol is the official hashtag if you want to follow the march tonight on social media. If you can’t attend the march, but want to make sure the hashtag is trending tonight, tweet and talk about it. Help raise awareness with your voice and your support.