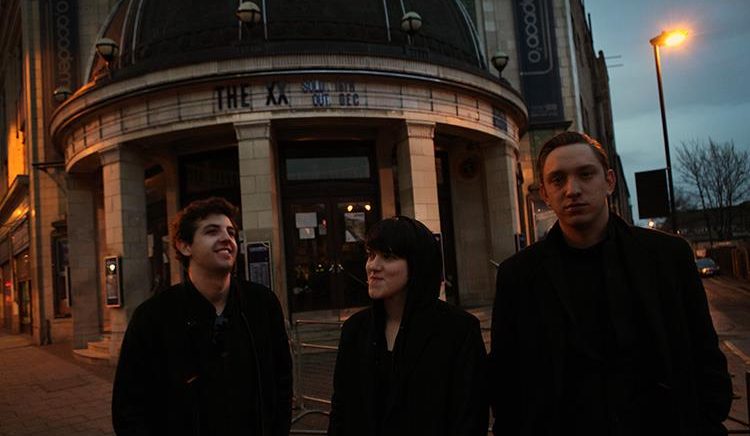 After what seems like a major absence, The xx are finally back on tour and will stop in Montreal at Parc Jean-Drapeau this May.

The Montreal show is part of the band’s North American tour, which kicks off in April, and celebrates the release of the band’s highly anticipated third album, I See You, which comes out on January 13 and is the follow up to the majorly successful xx and Coexist that have sold over three million copies worldwide.

In 2015, Jame xx released a solo album and toured on his own, but this xx tour marks a major return for the beloved British band.

Fan presale will be available beginning Tuesday, January 10 at noon ET, with tickets available to the public Friday, January 13 at 10 am local time via Live Nation.