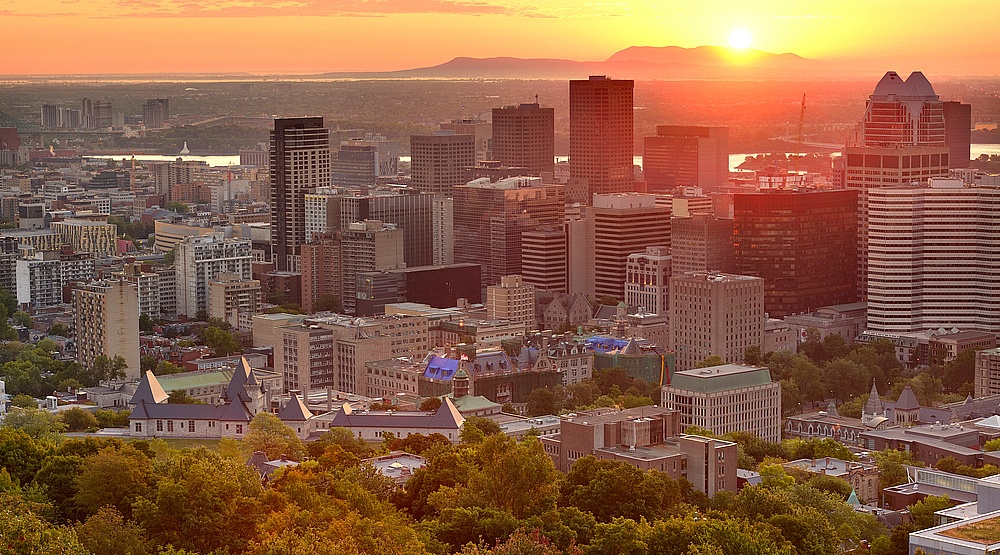 It’s safe to say that Montreal has had a fairly mild winter thus far. But according to The Weather Network’s Spring Forecast for Canada, that doesn’t mean that winter is over.

In fact, The Weather Network reports that most of Canada will experience a “sluggish” start to spring.

The forecast goes on to state, “This year March will bring the changeable and active weather that we expect, with all regions receiving reminders that it is still officially winter.”

Based off of climate normals between 1998 and 2010, Montreal’s average daily temperatures during the spring months were:

Meanwhile, Montreal’s average amount of precipitation for each spring month between 1998 and 2010 were:

Though March is on track to feel like winter, The Weather Network predicts that the regions along the U.S. border between the Great Lakes and the Maritimes will experience “near to above normal temperatures…during April and especially May with a quicker-than-’normal’ transition from spring to early summer-like temperatures.”

Unfortunately, Montreal will experience more rain than usual this spring season, as according to The Weather Network, “An active storm track and abundant Gulf moisture are expected to bring near to above normal precipitation across much of southern Canada during the next three months.”

In essence, us Montrealers only have one more month of winter. After that, keep those umbrellas handy and prepare for an early summer!