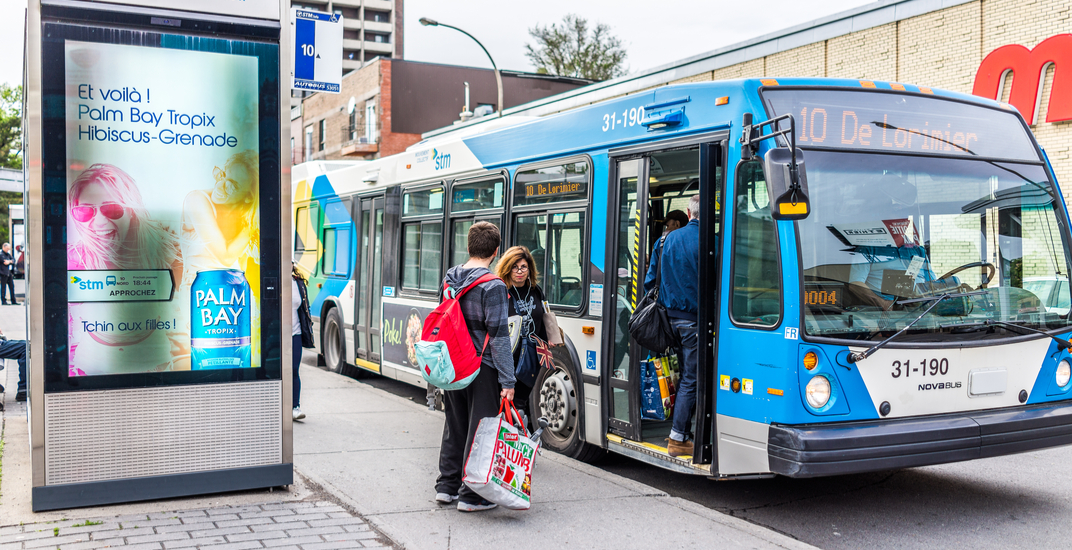 You’ll finally be able to make your bus on time because the STM (finally) has a new tracking system on its website.

According to STM, bus schedules in real time are now available to the public with a beta version of the STM web and mobile sites, as well as with the Transit app.

Real-time tracking was offered to a test group last summer but is now available for all transit users.

“This phase of the iBUS project represents a major change for customers who will see their transit experience improve significantly with real time information available from their smart phone or computer,” stated Philippe Schnobb, chair of STM’s board of directors, in a statement.

To access real-time information, transit users will just have to check this website or use your Transit app.

Here’s how it works: 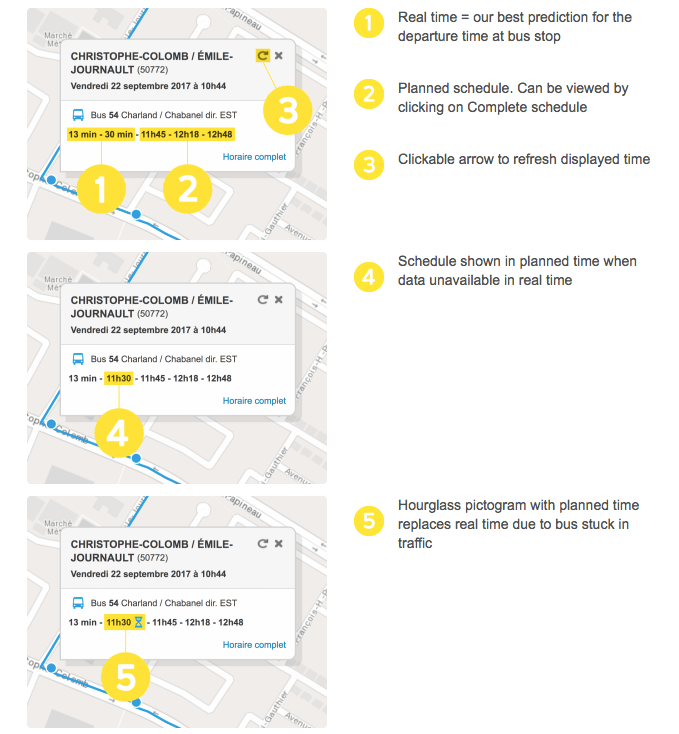 Bus schedule information will be more detailed. You’ll be able to compare the planned and schedule time with STM’s real-time prediction.

You’ll also be able to refresh the times to get the newest predictions of when your bus will arrive at the stop.

In 2018, STM said the following features will be available:

For now, enjoy the real-time app and never miss a bus again!