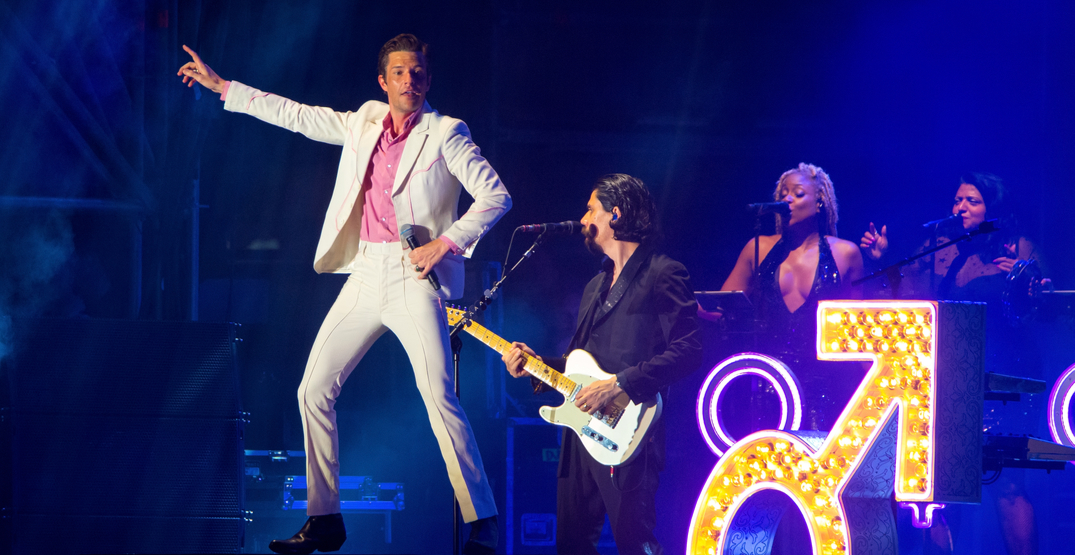 American rock band, The Killers are coming to Montreal this fall, for a show at the Bell Centre, as part of a newly-announced world tour.

The chart-topping band will take the stage for the all-ages show on Saturday, September 26, and will be joined by opening act, Johnny Marr

Since the release of their debut album, Hot Fuss, The Killers have sold 28 million albums, headlined stadiums and festivals around the world and won dozens of accolades globally.

Tickets for show go on sale on Friday, March 20, at 10 am, through Live Nation.

The Killers live in Montreal