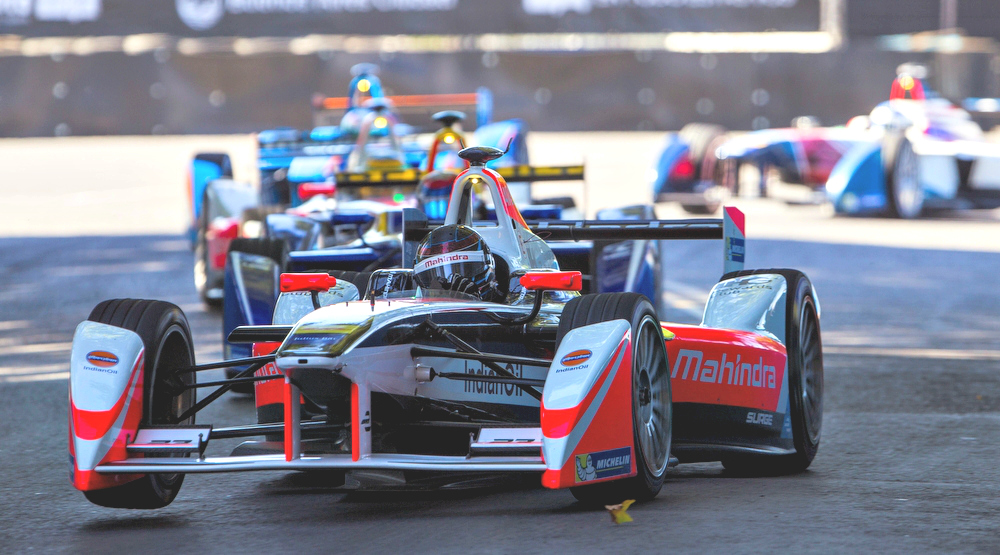 Electric racing series is set to make its first appearance in Montreal in 2017.

The first season began in Beijing in September 2014 and completed in London in June 2015, racing in 10 major cities (11 races) around the world.

The championship hosts nine teams competing against each other creating a unique racing series designed to appeal to a new generation of motorsport fans.

The 2017 calendar features 14 races, to be staged in 12 of the world’s leading cities, with double-headers in Montreal and New York.

“Formula E is all about showcasing fully-electric racing together with the most iconic landmarks in the world – and the calendar for next season certainly matches our ambitions,” said Formula E CEO Alejandro Agag on fiaformulae.com. “It’s fantastic to be able to bring Formula E to new markets, but more importantly to new fans. It will be great to finish the third season in New York, pending the approval of all the relevant stakeholders. The growth and interest in the sport has been on an upward trend since the very beginning, and I’m sure that the third season of the FIA Formula E Championship will once again prove to be a thrilling spectacle”.

The future looks bright and green!