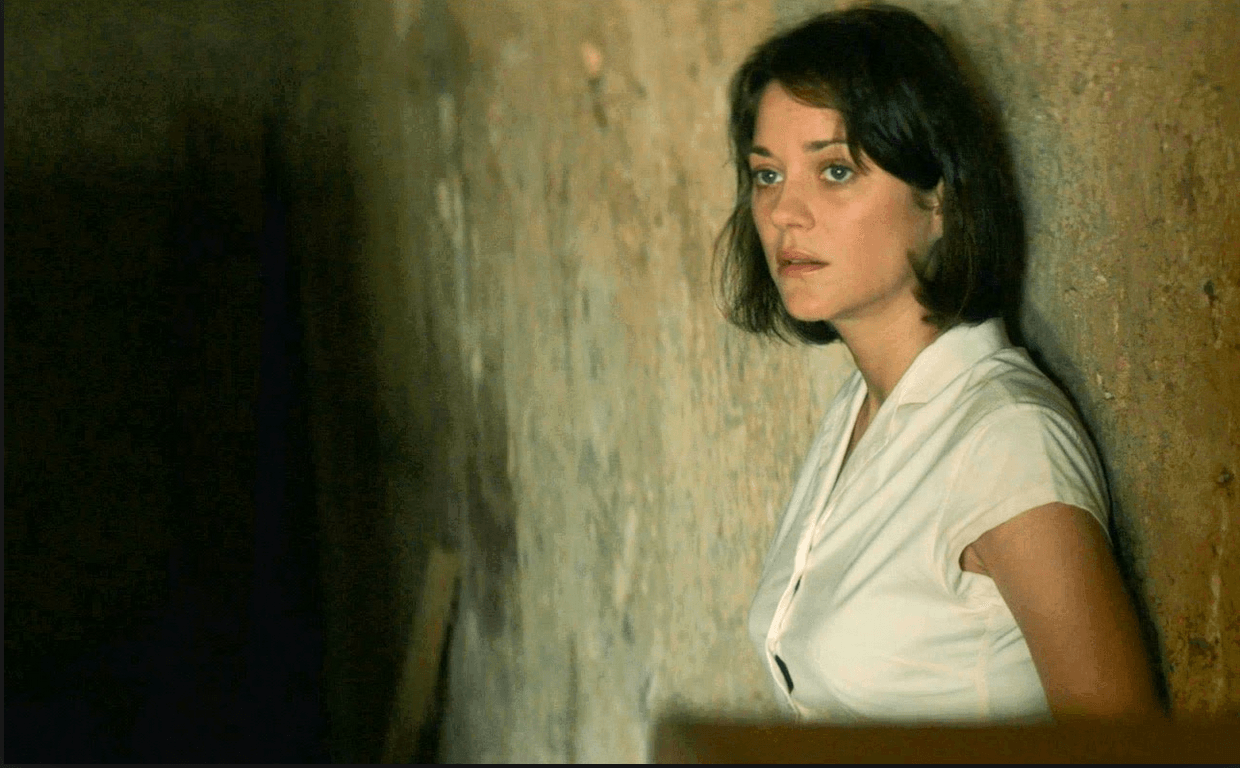 From November 3rd until November 13th, this Francophone film festival will be taking over the historic Imperial Cinema for 10 full days of movie screenings.

Cinemania has been running for 20 years in Montreal and at this point, is a staple in the city’s culture. The highest quality French films are selected each year, some of which feature the greatest names in French cinema, and others that feature up-and-coming actors and actresses.

One of this year’s most anticipated films is From the Land of the Moon starring Marion Cotillard and Louis Garrel, which opens the festival on November 3rd.

All screenings will have English subtitles.