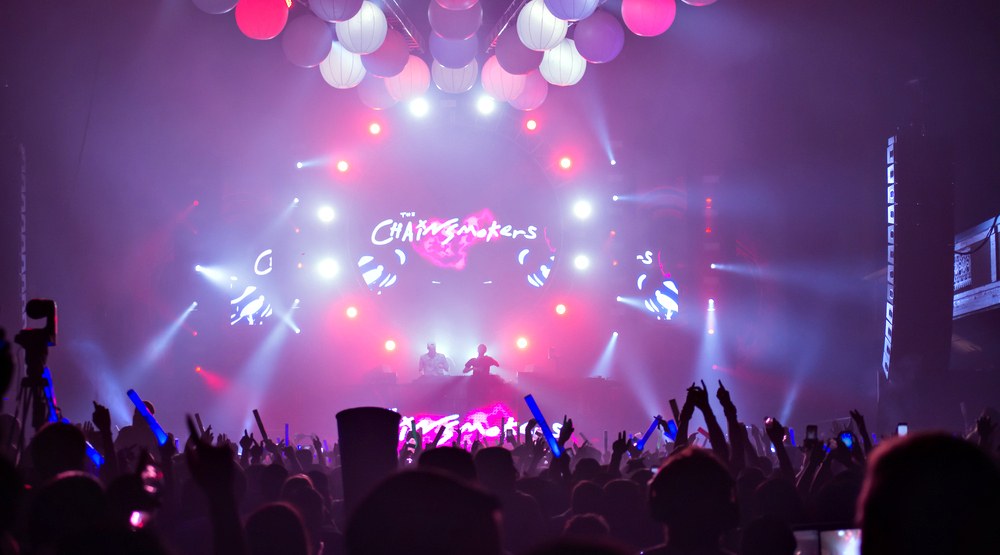 From Boulder to Montreal.

Get ready to belt out “Closer” in person!

The “Memories: Do Not Open” tour kicks off on April 13 in Miami, Florida, just six days after their first studio album, Memories…Do Not Open is released.

Their tour sees the hit band travelling to 40 cities in North America, and includes just two Canadian concert dates in Toronto and Montreal.

The Chainsmokers will be joined by Kiiara and Lost Frequencies, who will be opening the show.

Check out the full list of tour dates for the “Memories: Do Not Open” tour below.

The Chainsmokers in Montreal

When: June 1
Where: Bell Centre