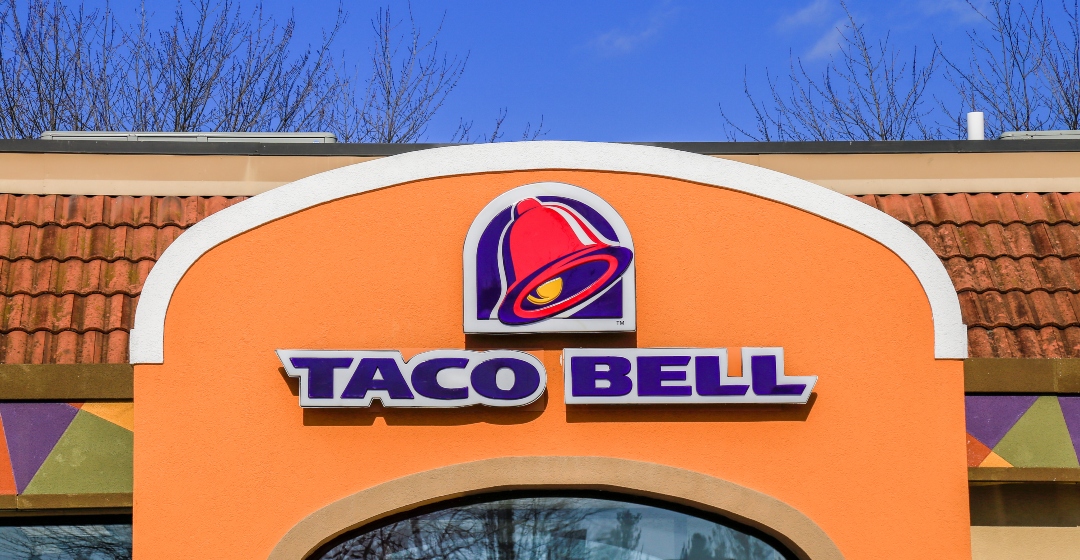 In a January 7 tweet, Taco Bell Canada announced that the company would be closing all of their Quebec locations.

The announcement, which was triggered by rumours, confirmed that the chain would no longer operate in the province — for now.

Our Quebec locations are closing. We love all of our Quebecois fans and hope to see you again soon ❤

Taco Bell made its Quebec debut 15 years ago when it opened its West Island location. But like a great deal of American franchises, they discovered the unique difficulties of operating in a bilingual province.

Another potential reason for the expansion failure was that many Taco Bell locations in Quebec operated out of stands in spaces shared with KFC rather than their own respective establishments.

Still, many Quebecers adored the Mexican-style franchise and voiced their disappointment to the news on Twitter.

Thanks for the note, but if you loved your québécois fans, you’d stay open!

The dual restaurant concept with @kfc_canada always seemed to make the service so slow. You will be missed.

Whyyyyyyyyyyyyyy? Why did you share stores with KFC anyways? Had you had single restaurants and had more of them, it would have worked. I’m so sad. Soooooo disappointed.

You should have opened a single stand alone store instead, not sharing it with KFC. Also, Taco Bell Canada should attempt to offer the same products as their American peers. This reminds me of the avoidable Target store failure. Start small and gradually build up.

Well I suppose they got fed up of the extra headaches when operating in Quebec. Honestly they don’t need that province for operating their business. There’s a reason why most international businesses don’t enter Quebec first. Just not feasible: High taxes, low income and OLFQ.