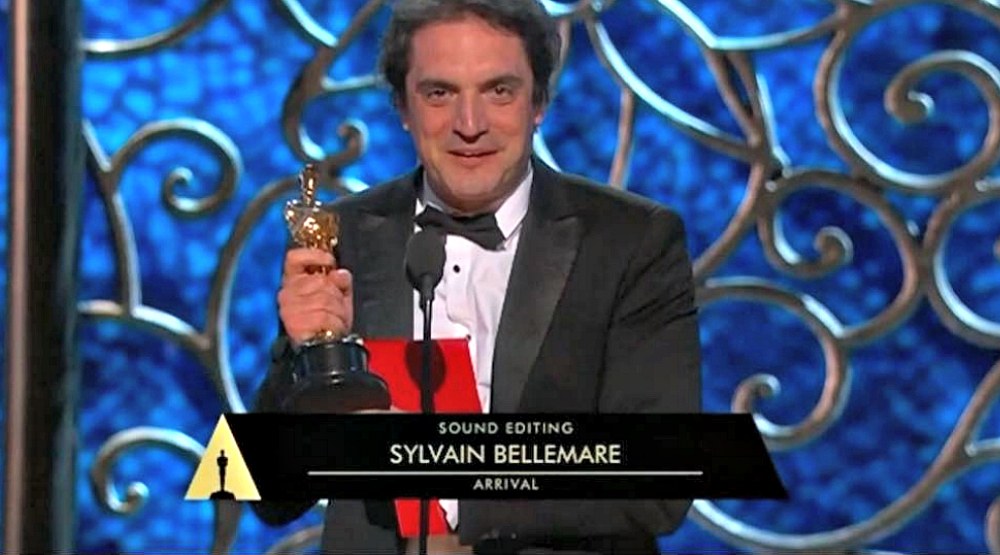 The Oscars were full of surprises last night.

While the La La Land/Moonlight mix-up for Best Picture will probably go down in history, us Montrealers were focused on one of our own making history last night.

Directed by fellow Quebecer, Denis Villeneuve and shot in Montreal, Bellemare thanked the cast and crew for this honour.

He also gave a shout out to his hometown of Montreal, saying in his speech, “This award, by far, is a collective award made by people from many countries around the world, led by the Quebec team. Salut, Montreal.”

Congratulations Sylvain, we couldn’t be prouder!