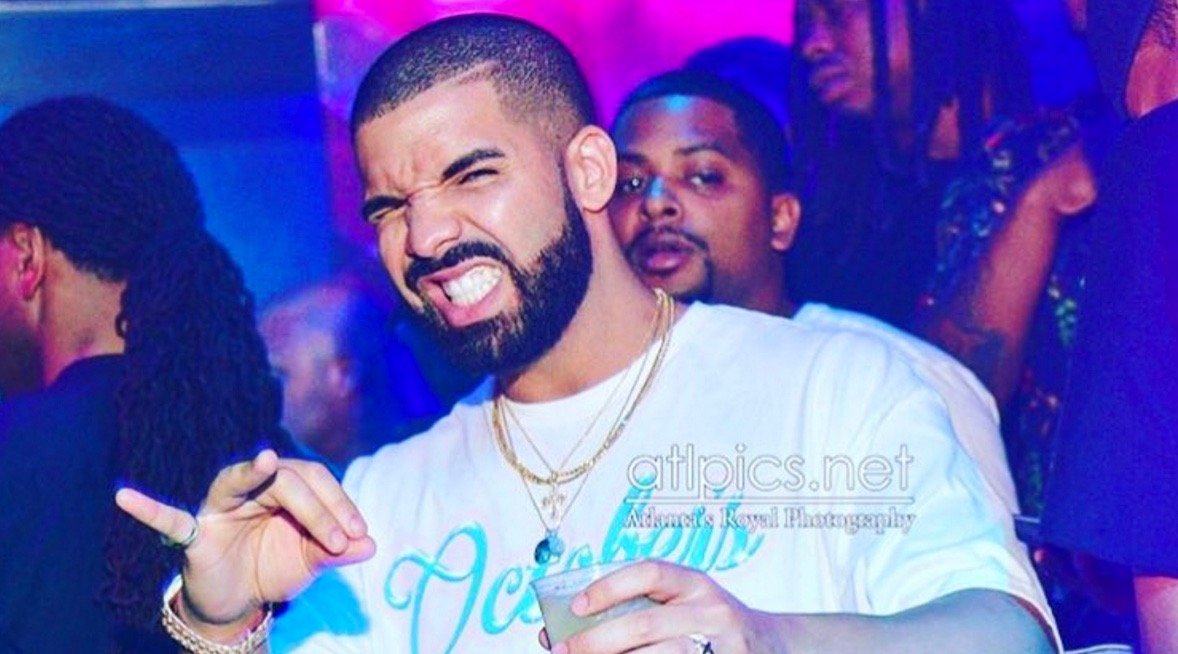 Yesterday news hit the internet that nice guy Drake’s tour bus had been robbed of $3M in jewellery on Tuesday night in Phoenix, Arizona.

And even though it wasn’t Drizzy’s chains that were stolen (they belonged to DJ Future the Prince), you knew Aubrey’s mind had been pulled away from Rihanna – even if only for three-millionths of a second.

Well, Champagne Papi can rest easy on his gold plated pillow tonight knowing that a suspect has already been arrested in the case.

And no, it wasn’t someone in his crew trying to get in on a bigger take.

21-year-old Travion King has been arrested and charged with the theft based on surveillance footage. He is being reported as having done contract work with local venues in the past. All the stolen property has been recovered say Phoenix Police, and King has already been booked into jail for the crime.

Interestingly enough, the Phoenix PD actually found King already in jail, as he had been arrested earlier that morning by Arizona State University Police for trespassing on their Tempe Main Campus.

And they say two wrongs don’t make a right.