Quebec provincial police are still searching for the father of two girls whose bodies were found in a narrow wooded area southwest of Quebec City last week.

The Sûreté du Québec (SQ) said as of Wednesday morning, the force is still on the hunt for 44-year-old Martin Carpentier in Saint-Apollinaire but said police will no longer be providing updates unless new information unravels.

“Analysis of information we’ve received has lead us to modify our strategy,” the SQ said in French. “In order not to harm operations that are currently underway in the sector, we will only update the public with new information.”

The search for Norah Carpentier, 11, and Romy, 6, concluded on Saturday evening after they were both found dead. Both girls were last seen with their father on Wednesday, July 8.

An Amber Alert was issued on Thursday, July 9, after police responded to a car crash that the three were believed to be involved in. 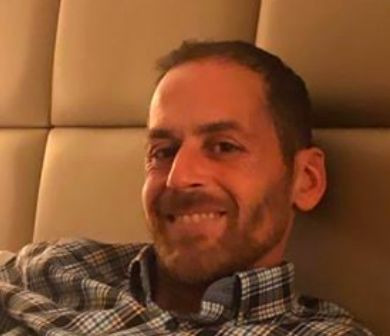 The Sûreté du Québec says anyone who sees Martin Carpentier is not to approach him and is urged to call 911.