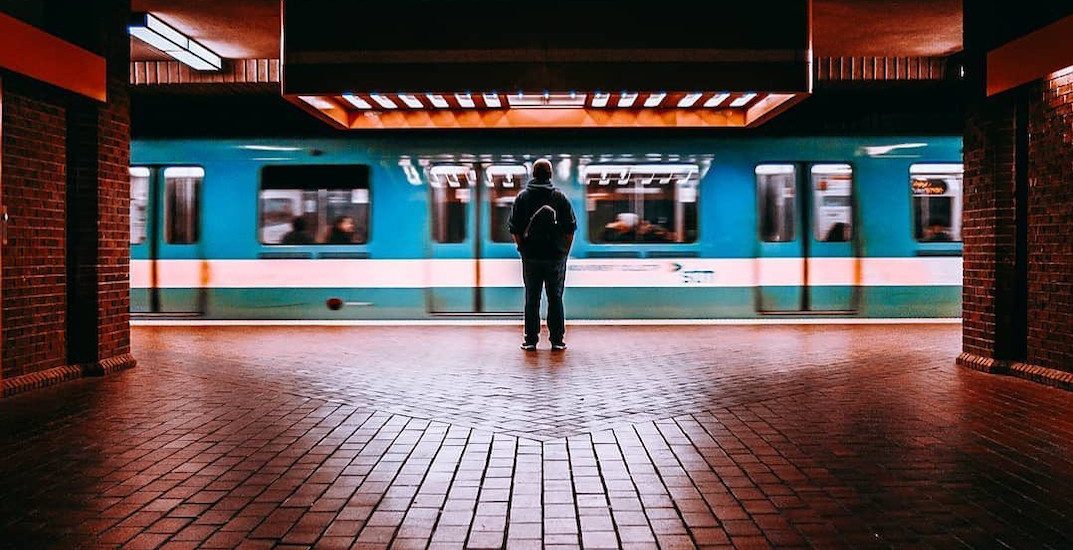 Philippe Schnobb, president of the STM, and Luc Tremblay, the executive director, announced that when the network reopens, some changes will be put into place.

“We are no longer taking the bus and metro in the same way. But what hasn’t changed is that public transit is always the sustainable choice for our planet’s future,” Schnobb said in French.

The STM is “strongly recommending” that rider wear face coverings/masks. Reusable and washable face masks will be distributed to all of its employees as well.

“Masks are strongly encouraged when you take buses or the metro,” continued Schnobb.

For buses, the STM is installing physical barriers to make it “safe for our drivers,” Tremblay said. Boarding at the front of buses will resume as will validating fares as of May 19. Clients are asked to enter the bus front the front and exit from the back doors.

According to Schnobb, the plans have been made by taking local businesses, public health, and guidelines from Montreal officials into consideration during the deconfinement process. 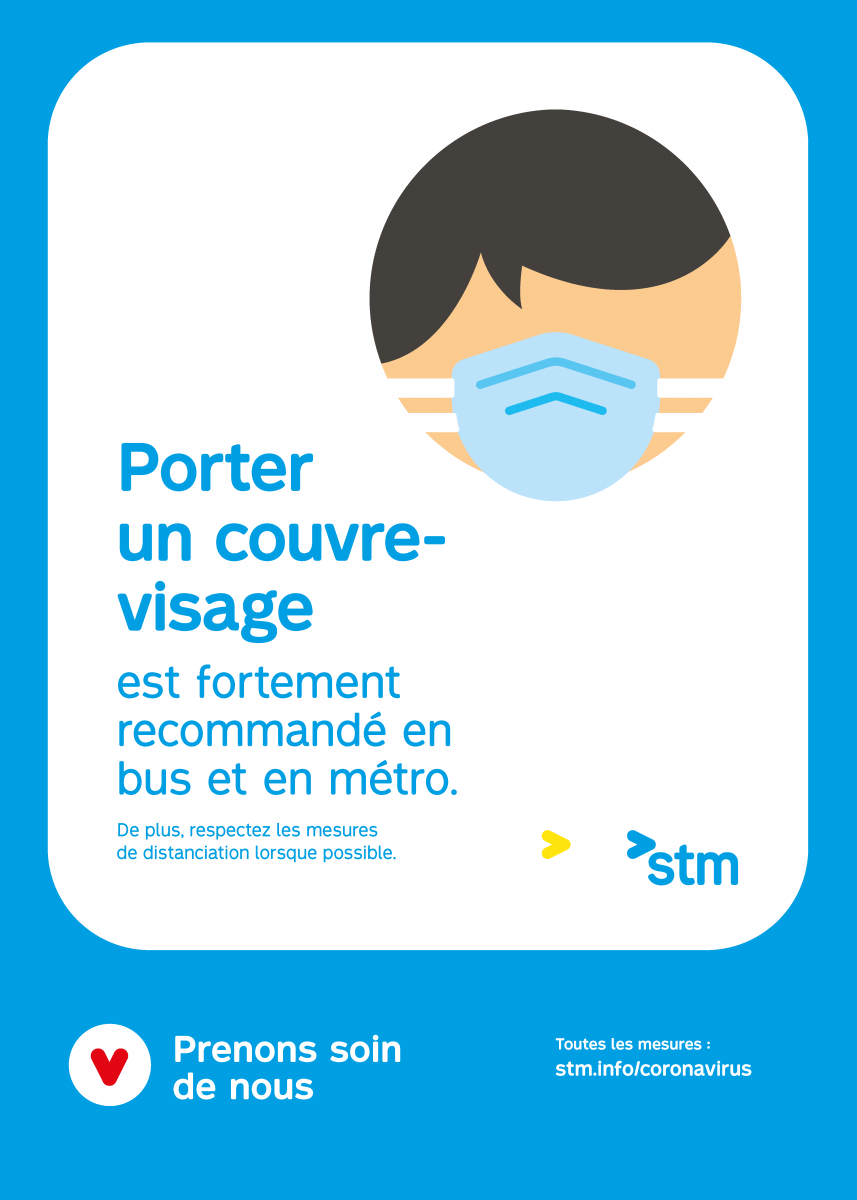 For the metro, the STM says it’s “considering” the option of deploying debit and credit options to avoid using cash.

“We are going to accelerate the possibility throughout our entire network since it’s already implemented in some stations,” Schnobb said.

The network said it’s also considering the possibility of implementing what they called “percentage numbers” on a display above buses and metros to dictate its capacity.

STMs services were reduced by 20% during the beginning of the pandemic but it will “return to a gradual frequency” and will reach summertime levels by the end of May. During peak hours, 1,225 buses will be running throughout the city, though officials aren’t expecting its usual crowd frequency.

“We want to offer as many services as possible but also respect social distancing guidelines,” Tremblay stated.

Tremblay added that a new core of inspectors have joined the STM staff to ensure that everything is “going well” throughout the metro lines.

The STM has already installed 125 automatic hand sanitizer. An additional 99 distributors will be installed in all metro stations between now and mid-May.

“The success of a successful deconfinement is the joint effort by everyone, we all have a role to play,” concluded Schnobb. “Let’s take care of each other by adopting all of these new habits and this new environment.”

The STM says the reopening plans will be implemented “gradually” and will be widespread throughout the network as of May 19.