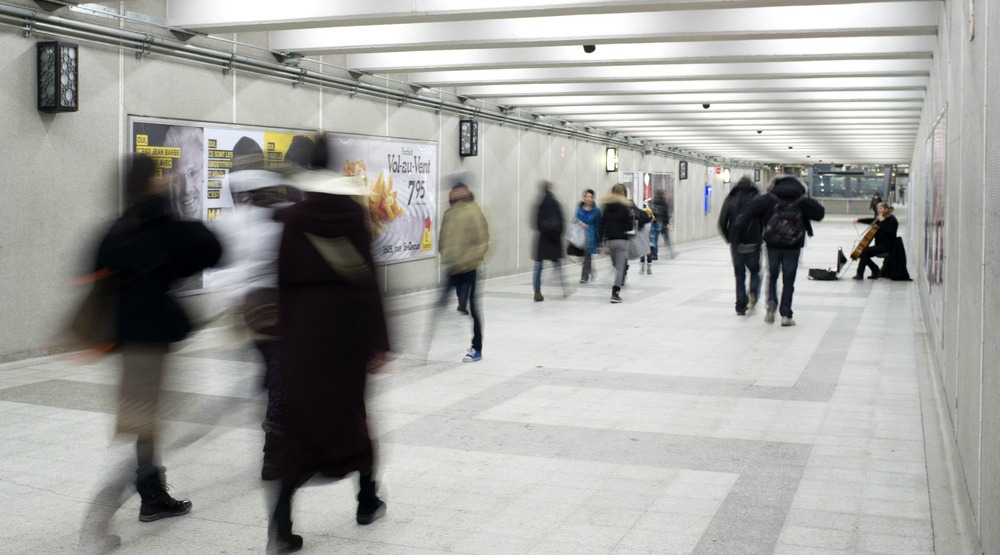 The STM is at it again!

While the public transportation company can sometimes bring out the worst in us (especially after waiting hours for a bus), we must admit that they’ve been up to some pretty great stuff lately.

Most notably, they kept the metro open all night long on New Year’s Eve (and made it free to ride), and now, they are doing Igloofest attendees a major favour.

The STM recently revealed that they will be giving out free return trips every Saturday night of Igloofest.

On Saturday January 14, 21, 28, and February 4 between 11pm and 1am, STM workers will be handing out single trip fare cards for free to those exiting the Igloofest site.

2,000 transit passes will be given out each Saturday so be sure to grab yours before they’re gone (look for the guy in the STM toque!).

In addition, STM is decking out the Champ de Mars metro station with animations, DJs, and contests all month long.
Stay cool, STM.