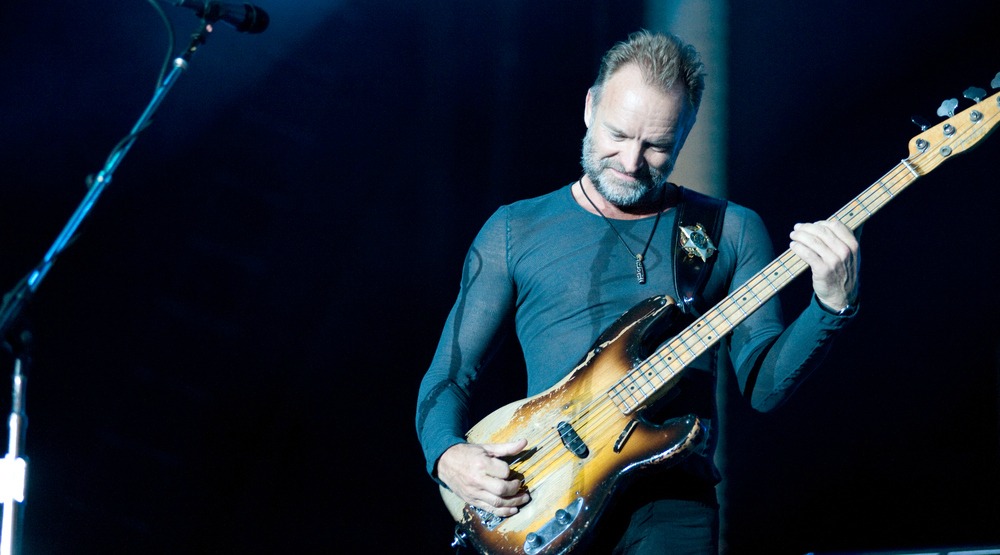 Sting, The Police lead vocalist turned solo artist, is going on tour in 2017.

His 57th and 9th Tour, named after his twelfth studio album of the same name, will take the “Roxanne” singer across North America and Europe starting in February.

As announced earlier this week, the British rocker will be playing shows in Vancouver, Toronto, and Montreal.

This tour sees Sting heading to smaller venues around the world, meaning that unlike his prior history playing shows at the Bell Centre, his 2017 stop in Montreal will be at Metropolis on March 6.

We can’t imagine anything better than an intimate concert with Sting.

Check out this North American tour dates below:

Tickets for the North American leg of the tour go on sale Monday, November 21st at 10am.