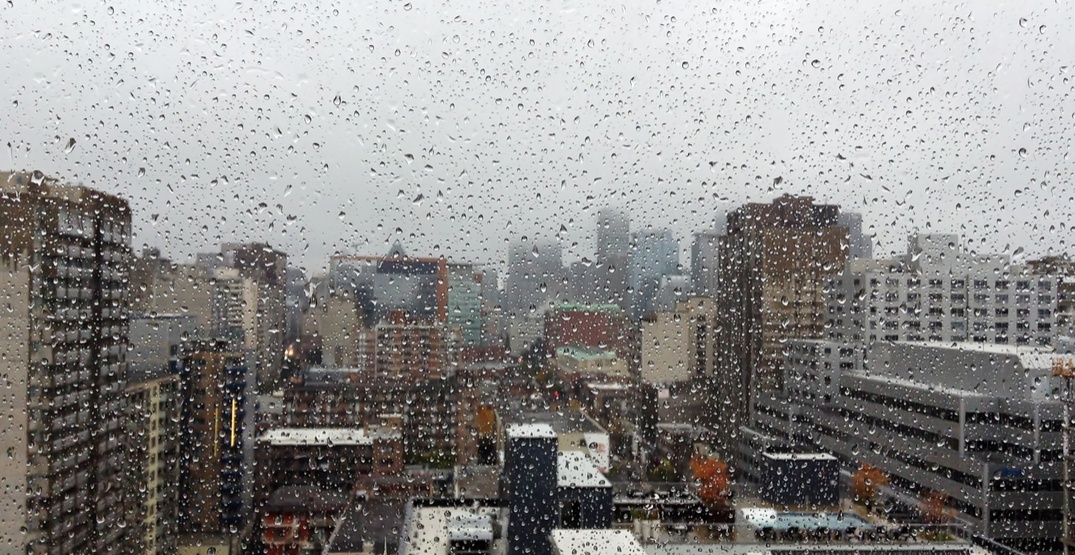 A spring storm bringing rain and snow is headed for Montreal and other regions of Quebec.

According to Environment Canada, a special weather statement is in effect for the following regions:

“A major weather system in development over Central United States will track towards the Great Lakes Tuesday to pass over Quebec on Wednesday,” said Environment Canada in a statement.

“This system will bring significant amounts of snow starting Tuesday afternoon or Tuesday evening for regions north of the St Lawrence Valley. Across the south, precipitation will be mainly rain. There is a risk of freezing rain in the transition from snow to rain while near the river on Tuesday night.”