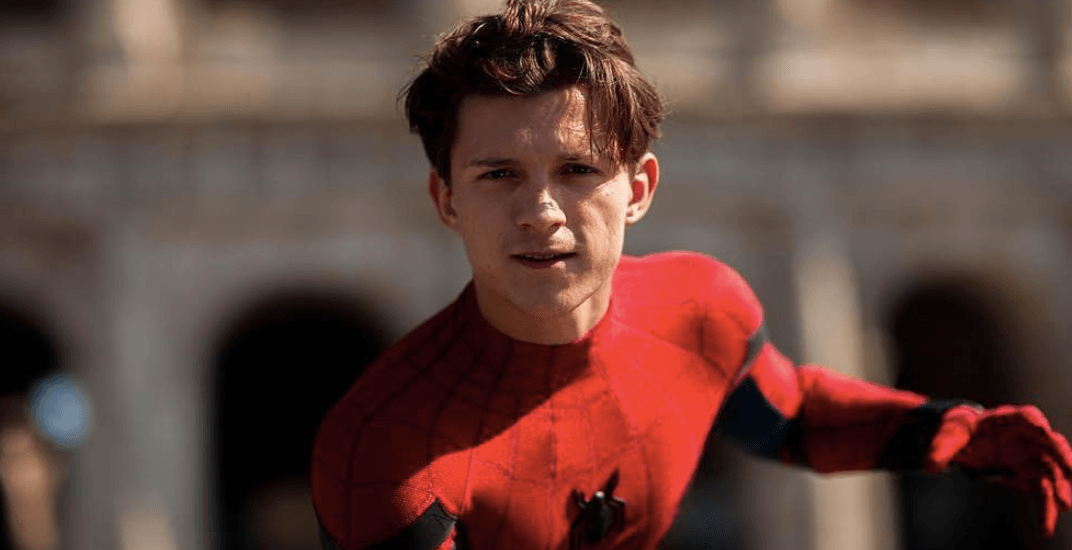 Tom Holland (AKA Spiderman) is back in Montreal and you may just catch a glimpse of him while he’s in town. 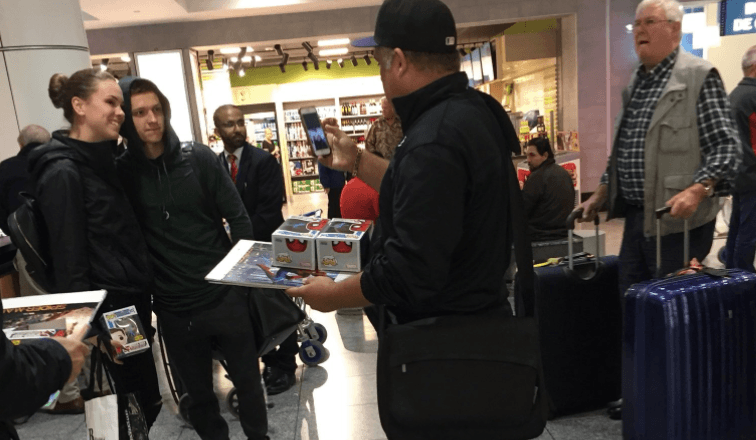 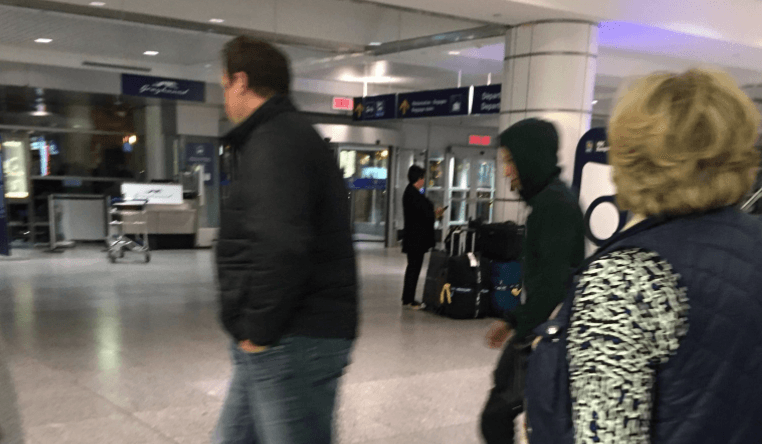 Holland has been travelling to Montreal since the summer to film Chaos Walking with Daisy Ridley. The movie is expected to be released in 2019.

FIRST STILL OF CHAOS WALKING WITH TOM HOLLAND AS TODD AND DAISY RIDLEY AS VIOLA. pic.twitter.com/njnIo6R7Px

Keep your eyes peeled because you just may be able to catch Spidey around town for a selfie.