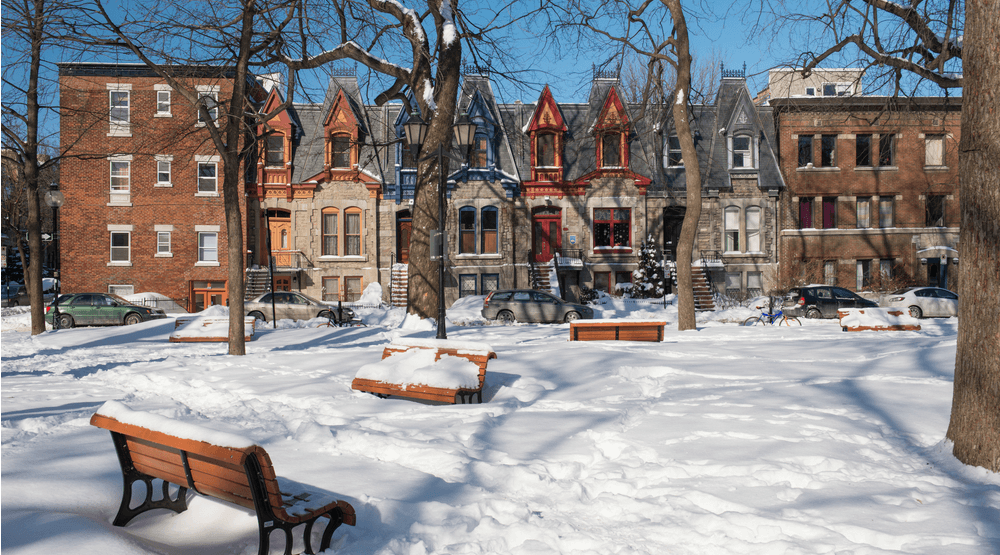 Are you really surprised?

Now that November’s hit, you’ve probably been manically checking the forecast for snow.

After all, November means winter and winter in Montreal means snow.

We may have gotten you excited about the warm temperatures this weekend, but things are about to take a turn for the worse right after.

According to The Weather Network, Montreal is going to see snow next week.

Along with snow comes colder temperatures. Though this week sees an average of 10 degrees, next week’s warmest temperature rests at 2 degrees celsius while the coldest day will dip down to -4 degrees. 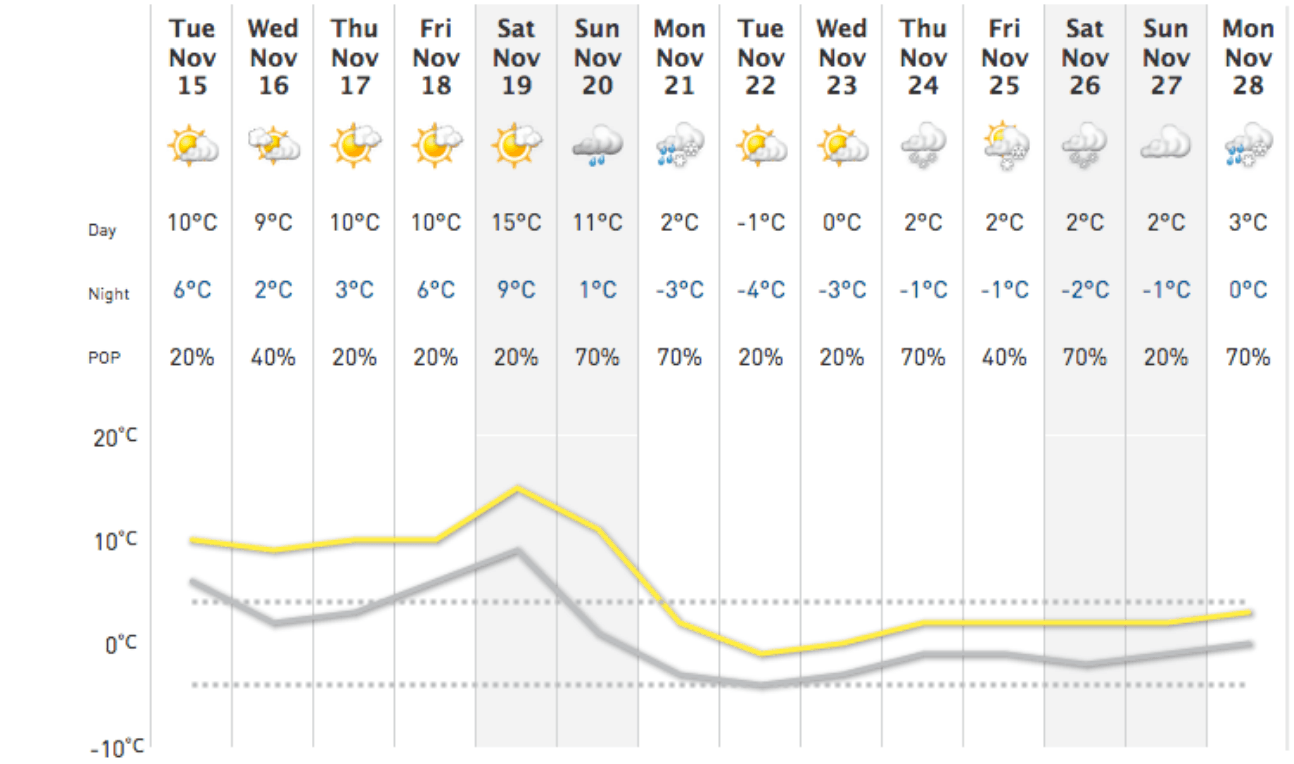 Time to bust out those parkas! Winter is officially coming.