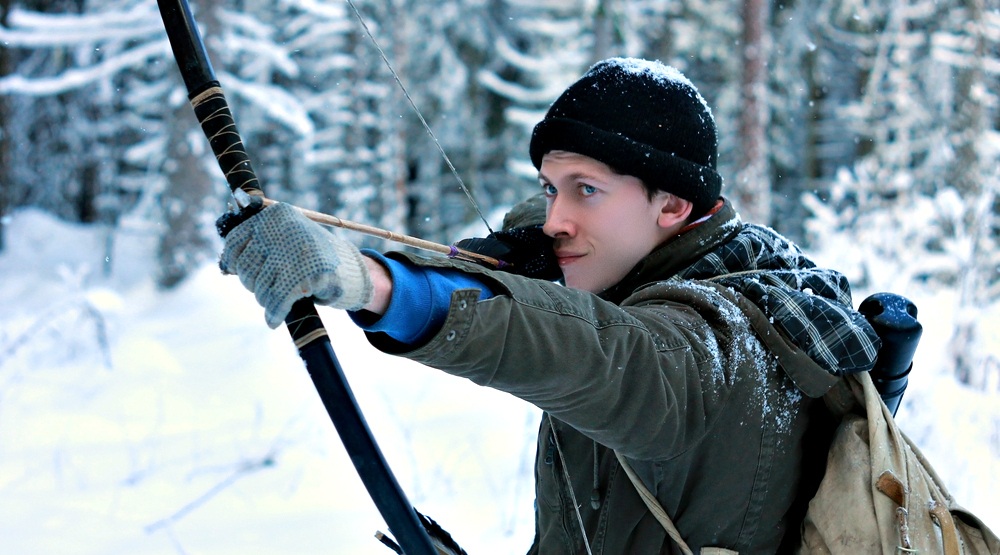 However, one activity has caught our attention more than the others and that is snow archery.

Unlike any other event, Robin des neiges will have Montrealers wielding their very own bow and arrow, and participating in an exhilarating round of archery.

In a game that “is somewhat similar to dodgeball,” participants will try and tag their opponents and hit targets using a family-friendly bow and arrow.

There are only two weeks left of Fete des Neiges so be sure to head to Parc Jean Drapeau ASAP!

When: Until February 5
Where: Parc Jean Drapeau