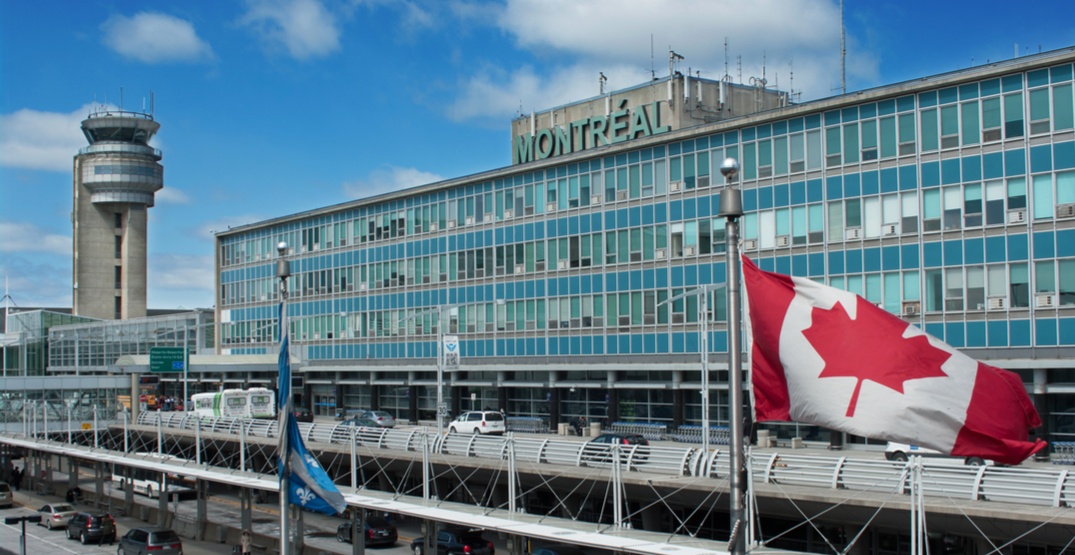 While travel might be on hold for a little longer, Skytrax has released its annual World Airport Awards and the Montreal-Pierre Elliott Trudeau International Airport
has been ranked as one of North America’s best.

Additionally, YUL ranks as the 57th best airport in the world, which represents a jump from 62nd place in 2019.

Montreal’s airport is wedged between Seattle-Tacoma (56) and Rome Fiumicino (58) on a global scale.

The annual Skytrax rankings are deemed by some as one of the most prestigious and recognized awards in the aviation industry. Besides ranking airports overall, it also surveys other aviation industry aspects such as analyzes airlines, airline lounges, airport hotels, airport dining, airport shopping, and airport staff.

Singapore Changi took home the overall number one spot, for the second year in a row, followed by Tokyo Haneda in second, and Doha Hamad rounds out the top three.