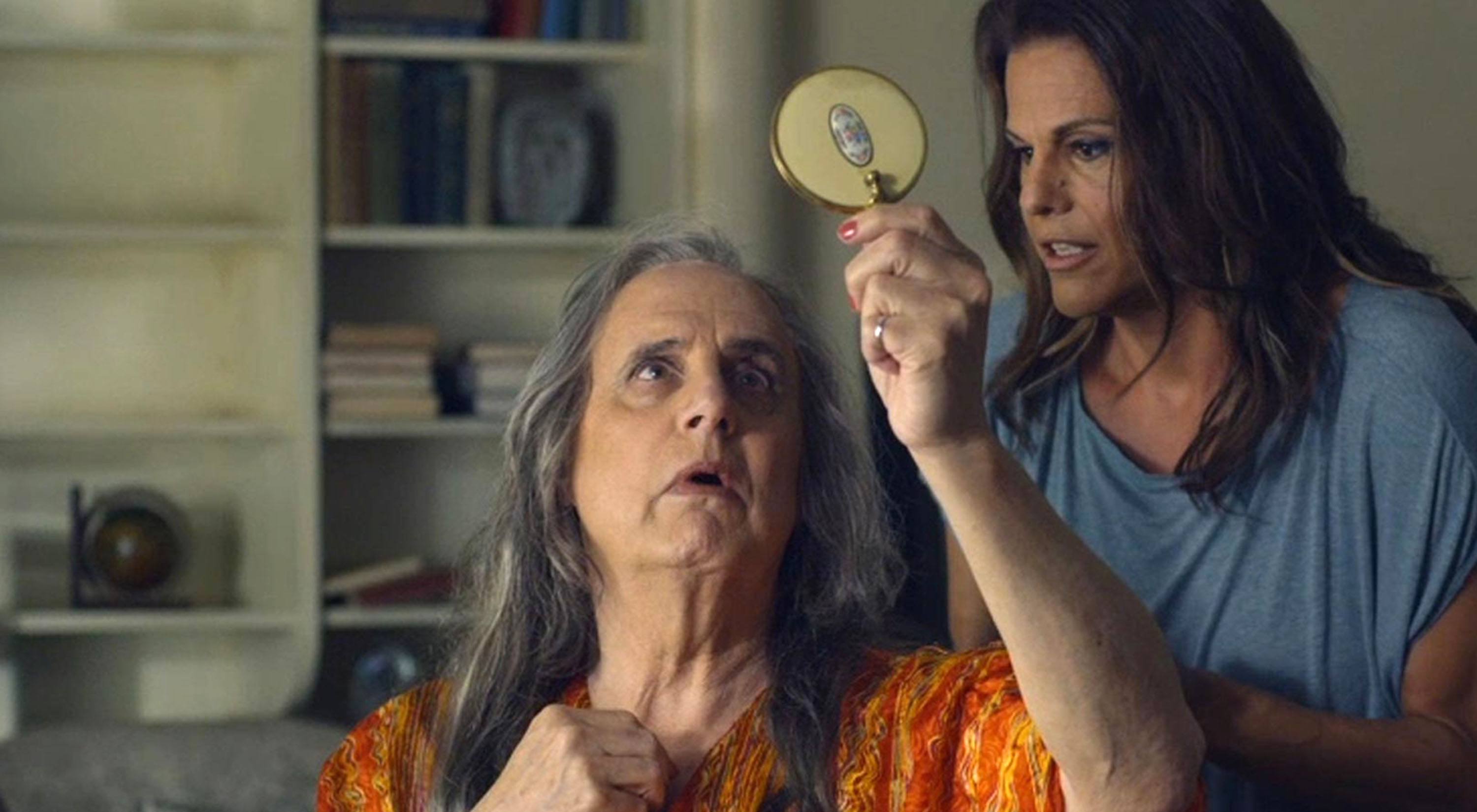 Jeffrey Tambor in Transparent, one of the TV shows on Shomi (Amazon)

That’s the end of that then… Shomi, the joint web streaming service from Rogers and Shaw that was set up to compete with Netflix, is closing down.

In a release, Rogers’ Senior Vice President of Content Melani Griffith thanked those who had subscribed to shomi and compared the service to a cult hit.

“We tried something new, and customers who used shomi loved it,” said Melani Griffith. “It’s like a great cult favourite with a fantastic core audience that unfortunately just isn’t big enough to be renewed for another season.”

When shomi launched two years ago, it had a library of 1,200 films and 11,000 hours worth of television programs, but was only available to subscribers of Rogers and Shaw TV or web.

That restriction was eventually removed and anyone could subscribe to shomi. The service also struck an exclusive deal to screen the Amazon Prime series Transparent in Canada.

But apparently that was not enough to save shomi.

According to the release, as a result of the shomi shutdown, Rogers expects to incur a loss on investment of between $100 million and $140 million in its third quarter this year.