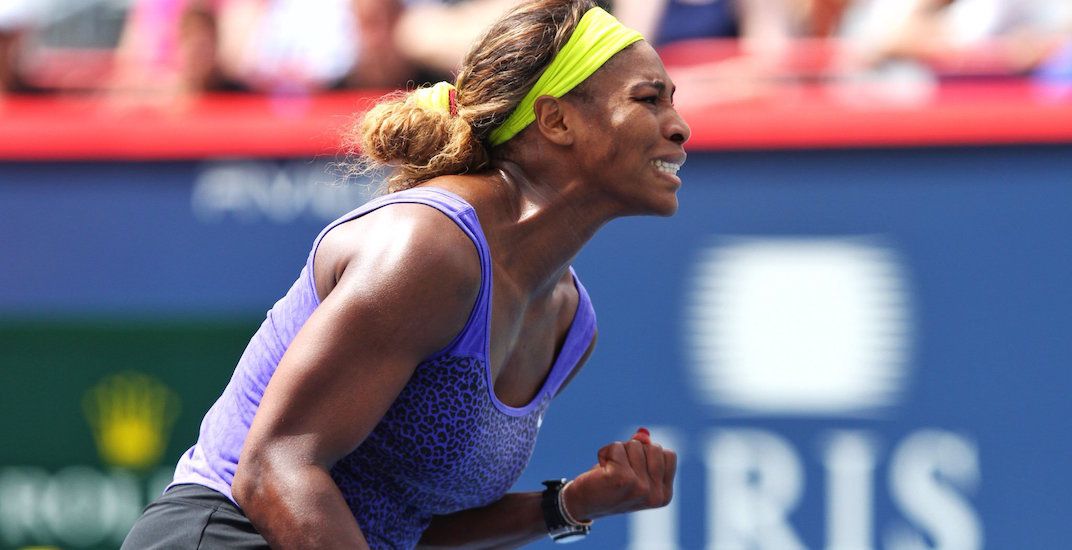 Serena Williams is coming to town, as the biggest name in women’s tennis visits Montreal for the Rogers Cup next month.

This will mark the first visit to Montreal for Serena since 2014, and the first since giving birth to her daughter on September 1 of last year.

After a year away from competitive tennis, the 23-time Grand Slam women’s singles champion returned to the court in February. She has moved up the rankings rather quickly, making the Round of 16 at the French Open, and finishing as the runner-up at Wimbledon.

“This is only the beginning,” the 36-year-old said after Wimbledon.

Williams is now ranked 28th in the world, up from No. 181, but still needed to be awarded a wild card entry into the Montreal tournament.

“We are, of course, very pleased to be able to announce the participation of Serena Williams as we have awarded her a wild card,” said Rogers Cup Tournament Director Eugene Lapierre. “After announcing our player list a few weeks ago, we were only missing Serena to complete our dream tournament. Serena has impressed everyone with the speed at which she was able to return to a high level of play. She has always been a fighter and she is proving it once again.

“I know that the fans will be happy to see her in action in Montreal. We are looking forward to welcoming her back.”

The Rogers Cup runs from August 3 to 12, at IGA Stadium in Montreal.