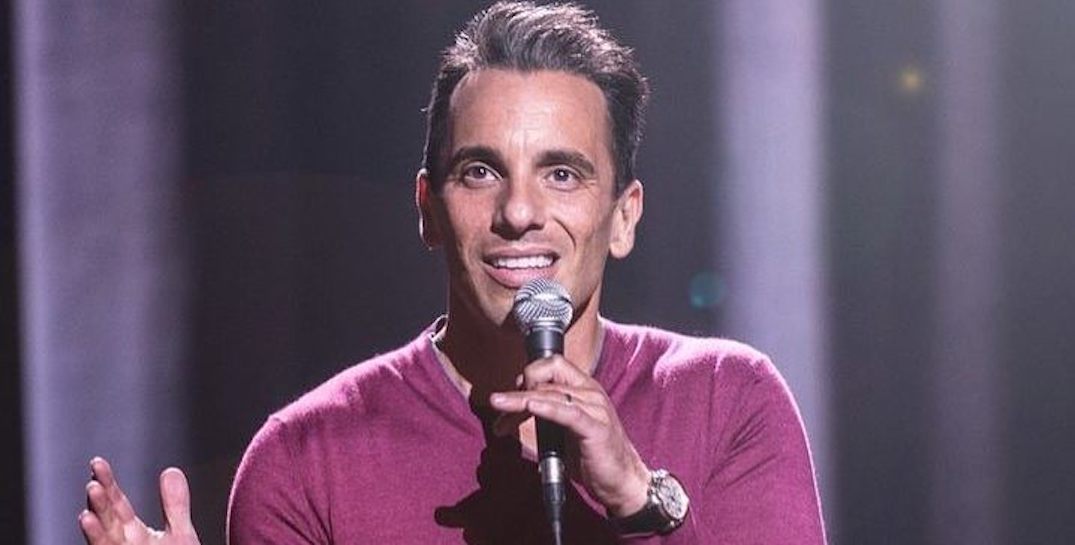 Something funny is going to be in the air next month as Sebastian Maniscalco makes his way towards Montreal.

Just For Laughs announced that fresh off a wildly successful two-year run, the Chicago-native will be performing at the Bell Centre.

Billboard’s inaugural Comedian of the Year and JFL’s 2016 Comedy of the Year, Maniscalco’s new tour, “You Bother Me” will span across 12 cities in the US and Canada throughout a fall run that stops in Montreal on Friday, November 12.

(The only other Canadian stop is at Ottawa’s Canadian Tire Centre on November 16).

He’s also appeared on the popular streaming service with two other specials, “What’s Wrong With People?” and “Why Would You Do That?”