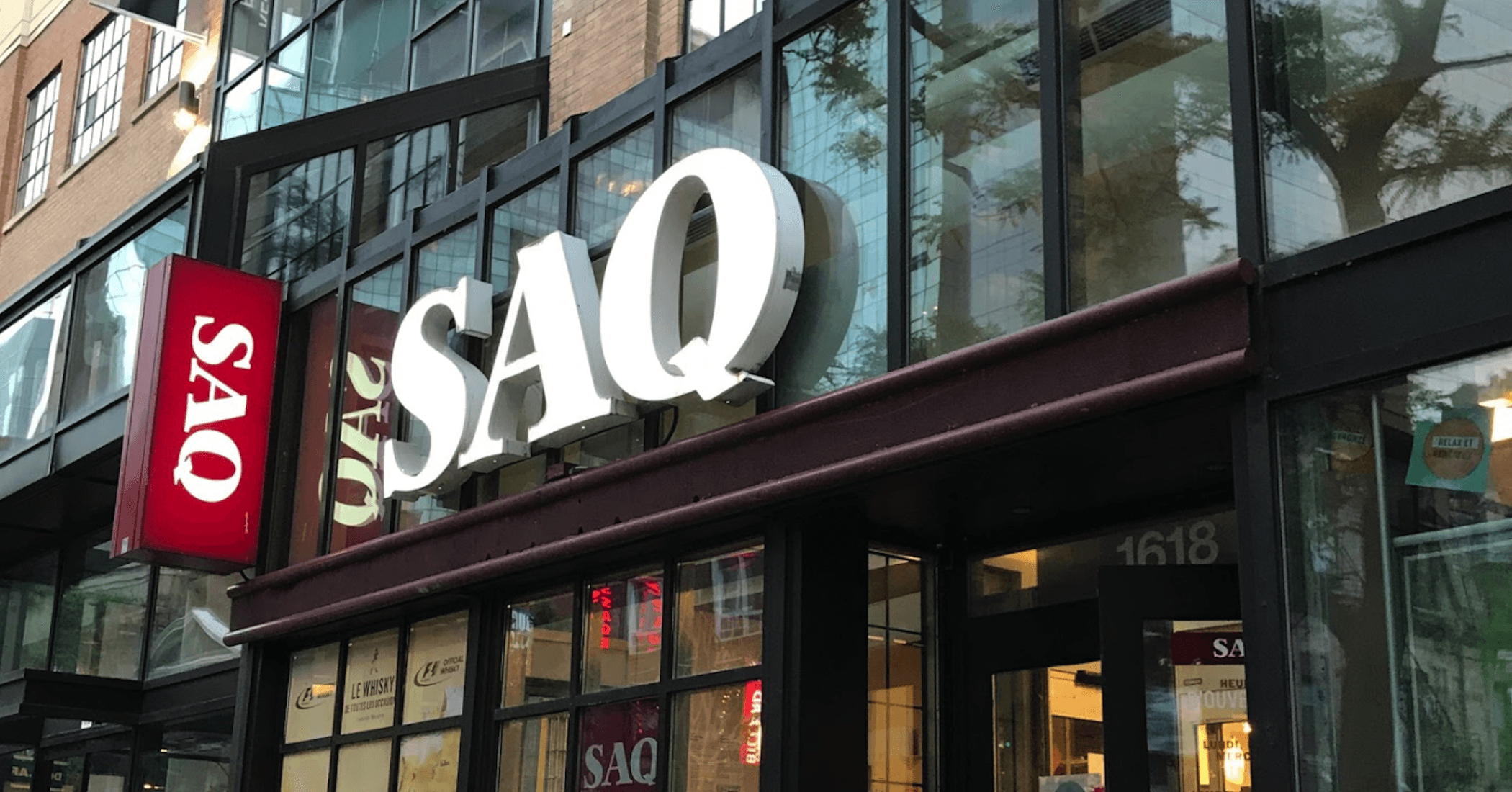 The Société des alcools du Québec (SAQ) announced on Tuesday its locations throughout the province will reopen on Sundays, beginning this weekend, June 7.

The SAQ Express will also extend its business hours by closing at 7 pm each day as of this weekend.

As of this Sunday, other SAQ outlets, including the SAQ Dépôt and SAQ Sélection, will close at 7 pm on weekdays and will be open from 1 to 5 pm on Sundays.

During the pandemic, SAQs throughout the province limited operating hours to 6 pm and were closed on Sundays.

A number of health measures have been put in place by the government-run stores, which operate in 406 locations throughout the province.

A maximum capacity of customers per store will still be enforced, the company said. Seven customers at a time will be allowed at SAQs and SAQ Express, 15 at SAQ Sélection, and 35 at SAQ Dépôt.

The SAQ has installed plexiglass barriers to “minimize contact” between staff and customers in March and it’s asking clients to pay with credit or debit card instead of cash as much as possible.

Unfortunately, wine and booze tastings will no longer be available.

SAQ locations and hours can be found on the company’s website.