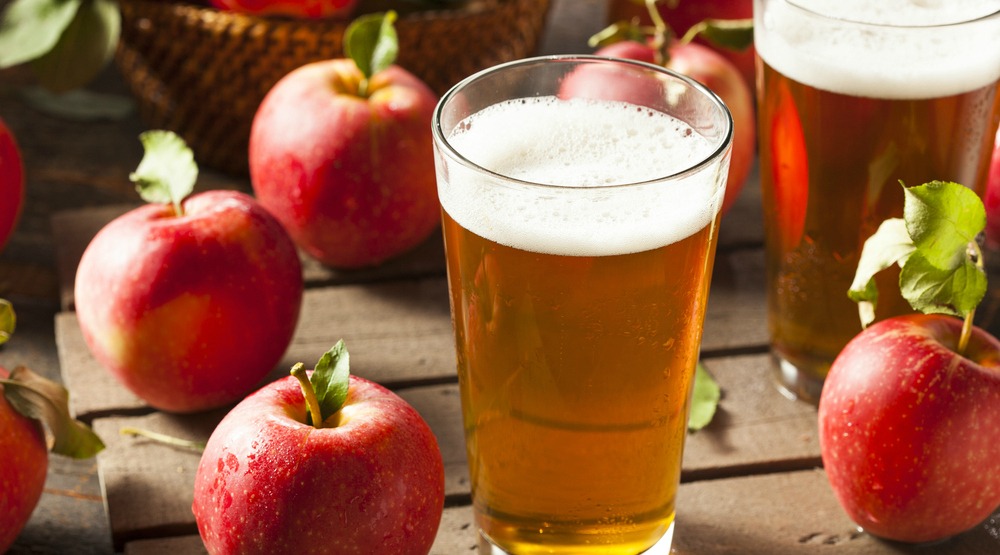 Just what we needed.

Less than two weeks after Montreal’s free cheese festival, Montreal en Lumiere has confirmed that SAQ will be hosting their annual cider festival this March! Known as Mondial des Cidres, the event will take place between March 3rd and March 5th at Complexe Desjardins.

Whether you want to know more about how apple cider is made, or just want to try out different ciders from throughout the province, Mondial des Cidres is the place to be.

The event is open to the public (18 years and older) and free to all.