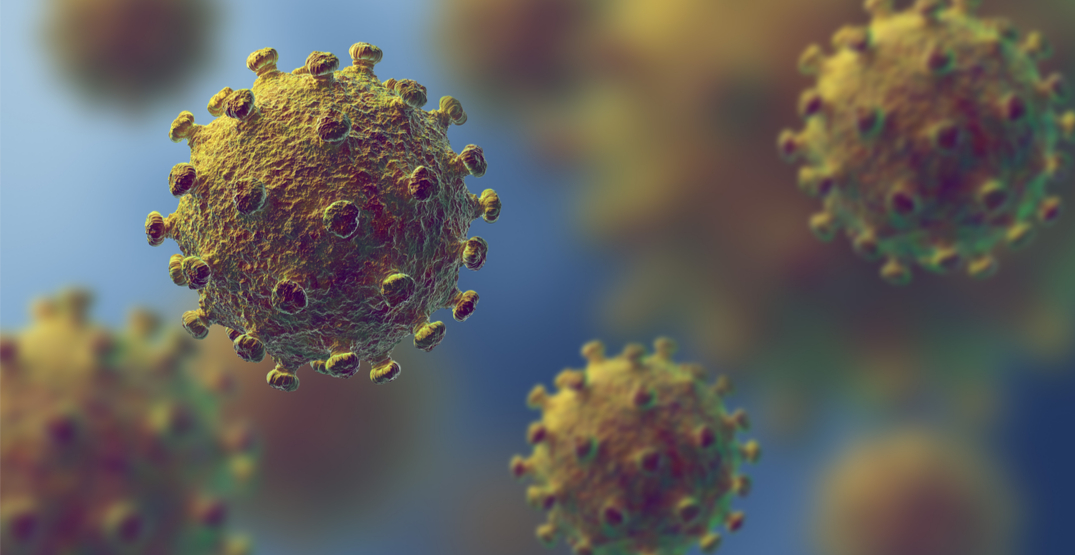 The fourth presumptive case of COVID-19 in Quebec was announced by the province’s health agency on Sunday morning.

Officials are now waiting for results to be confirmed by the National Microbiology Laboratory in Winnipeg, as was the case with last week’s announcement. Cases are deemed presumptive until final results come back from national testing.

Santé Quebec and the province’s health ministry said the latest case featured a person from the Montérégie region who had recently returned from a cruise and was displaying symptoms of the disease.

Authorities say they are collecting information on the person’s movements, compiling a list of where they’ve been and who else they may have come in contact with.

Among Quebec’s first three presumptive cases, one had recently returned from France and the other from India.

According to the ministry, the first confirmed person in the province with COVID-19 is in isolation at home.

As of the morning of March 9, according to the MSSS, Quebec has two confirmed cases, two probable cases, 10 people under investigation, and 340 negative analysis.