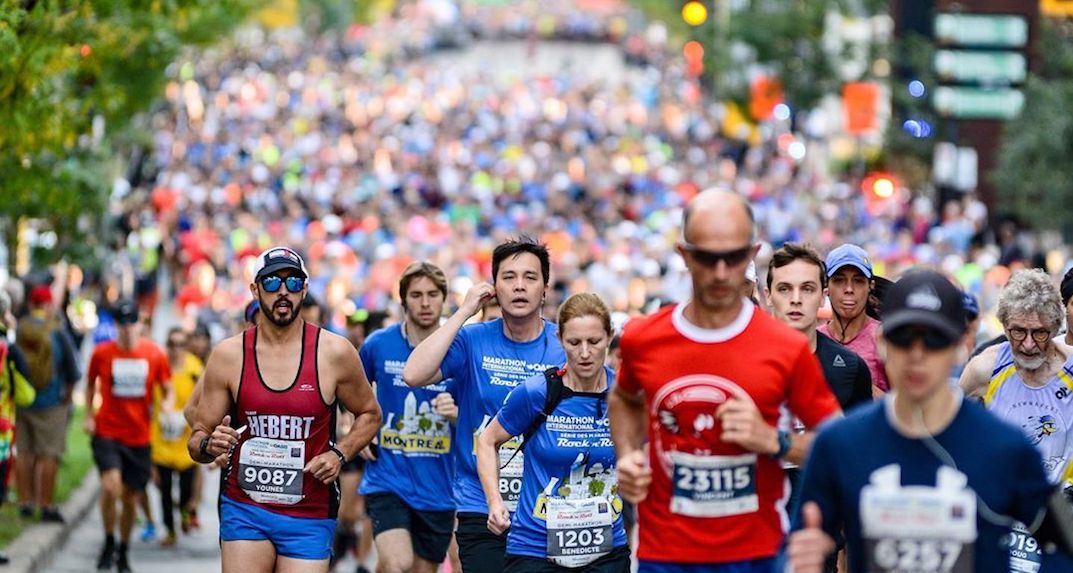 The man was competing in the half marathon and collapsed near the corner of St-Hubert and Cherrier Street, roughly two hours into the annual race.

He was just over one kilometre from the finish line when he collapsed, confirmed a spokesperson for Oasis Montreal.

It took medical staff about 20 minutes to reach the runner with more assistance after he collapsed. Roughly 18,000 participants enrolled in this year’s race, split across five different running events.

The cause of death was a pre-identified heart condition.