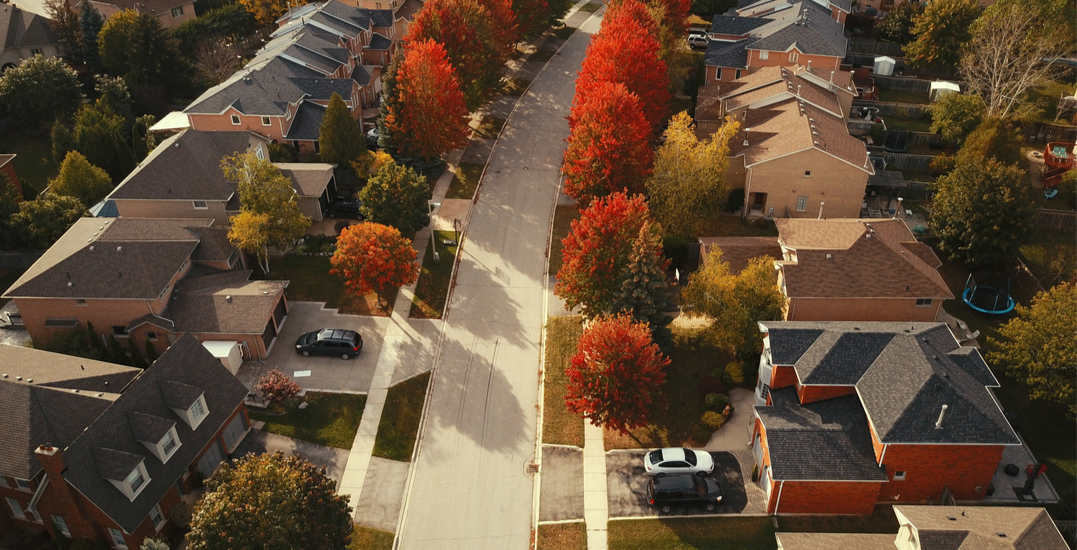 Newcomers to Canada contribute a significant amount to real estate demand, according to a new survey.

“In addition to supporting Canada’s economic growth, newcomers to Canada are vital to the health of our national real estate market,” said Phil Soper, president and CEO, Royal LePage.

“The combined demand for affordable housing among younger Canadians and new Canadians can be met through housing policies that encourage smart and sustainable development, with a focus on protecting and developing green spaces in our urban centres. Canada’s economy and labour markets are expanding and it is crucial that housing supply keeps pace.”

Royal LePage defined newcomers as those who have moved to Canada within the last 10 years, and included immigrants, students, refugees, and those who are in Canada to work.

Additionally, the study showed the average duration of time before newcomers purchase a home is three years after arriving in Canada.

“It is not surprising that newcomers see a home in Canada as a good investment,” said Soper. “Newcomers are doing more than investing in Canadian real estate, they are investing in their family’s future.”

While there is the desire to purchase a home, the homeownership rate of newcomers is only 32%, according to Royal LePage.

The overall homeownership rate for all Canadians is 68%.

Of those who purchase a home, 51% of newcomers buy a detached house, 18% buy a condominium, 15% buy a townhouse and 13% buy a semi-detached house.

When newcomers first arrive, 64% of respondents rent their first home, and 15% purchase. Many choose to first live with family or friends.

As for where they choose to live, Ontario accounts for approximately 46% of all international migration to Canada.

They are also projected to purchase 286,000 homes over the next five years at the current rate of migration.

“Ontario, and more specifically the Greater Toronto Area, has greatly benefited from international migration to Canada,” said Chris Slightham, president, Royal LePage Signature Realty. “Neighbourhoods across the greater region are blossoming with the continued influx of newcomers who are looking for good schools and job opportunities in thriving communities. While some newcomers are attracted to downtown living, there are still many affordable housing options for newcomers in vibrant communities outside of the downtown core.”

Quebec follows Ontario in attractive newcomers, with 19% choosing the province to live and work. In Quebec, newcomers represent 19% of all homebuyers in the province, and they are projected to purchase 102,000 homes over the next five years at the current rate of international migration.

“Demand for real estate in the province of Quebec, and the Greater Montreal Area in particular, is healthy as newcomers settle here for our excellent academic institutions, great quality of life and relative affordability,” said Dominic St-Pierre, vice president and general manager, Royal LePage, for the Quebec region. “In addition to enriching the province’s social fabric, newcomers provide a population boost that supports both a healthy economy and vibrant real estate market.”

The third most popular destination is British Columbia, where the homeownership rate of newcomers residing in Greater Vancouver is 32%, similar to both the provincial and national average (32%).

“Greater Vancouver is one of the most desirable places in the world to live and we attract newcomers who are optimistic about what the city has to offer in terms of both lifestyle and employment,” said Randy Ryalls, general manager, Royal LePage Sterling Realty.

BC’s newcomers mostly rent their first homes at 72%, and 9% purchase, while 13% live with family or friends.

“Alberta is particularly appealing to newcomers from all over the world, and already established Canadians who wish to migrate to the province,” said Corinne Lyall, broker and owner, Royal LePage Benchmark.

“Calgary has a truly welcoming attitude. It is a relatively young city so the majority of the population was not born here. There is a lot of support for newcomers, along with a real sense of community and love for the area.”

When newcomers first arrive to Alberta, 19% own their first place of residence, 55% rent, and 13% live with family or friends.

Like Alberta, the Prairies also attract approximately 8% of Canada’s international migration and 41% of newcomers own their home.

In the province, 62% of newcomers rent their first home, 20% purchase, and 17% live with family or friends.

“Affordability reigns in this region of Canada,” said Michael Froese, managing partner, Royal LePage Prime Real Estate. “Newcomers come to the Prairies because the region can offer a great lifestyle on an affordable budget. It’s particularly appealing for newcomers who arrive as a family or those looking to start a family.”

There, newcomers living in Atlantic Canada have a homeownership rate of 44%, 12 percentage points higher than the national average (32%). Following the Prairies, it is the second highest percentage of all regions studied. Newcomers represent 31% of all home buyers in the region and they are projected to purchase 43,000 homes over the next five years.

Newcomers in Atlantic Canada are most likely to be a family with children (39%), 8% higher than the national average.

“Surrounded by water and beautiful landscape, Atlantic Canada is the perfect place to raise a family,” said Rudy Chong, owner and manager, Royal LePage Prince Edward Realty. “Many newcomers are thrilled to discover that they can own a large home at an affordable price. Often newcomers arrive from big, metropolitan cities and are seeking the lifestyle the Maritimes offers.”

In the east, 63% of newcomers rent their first home, 20% purchase and 18% live with family or friends.