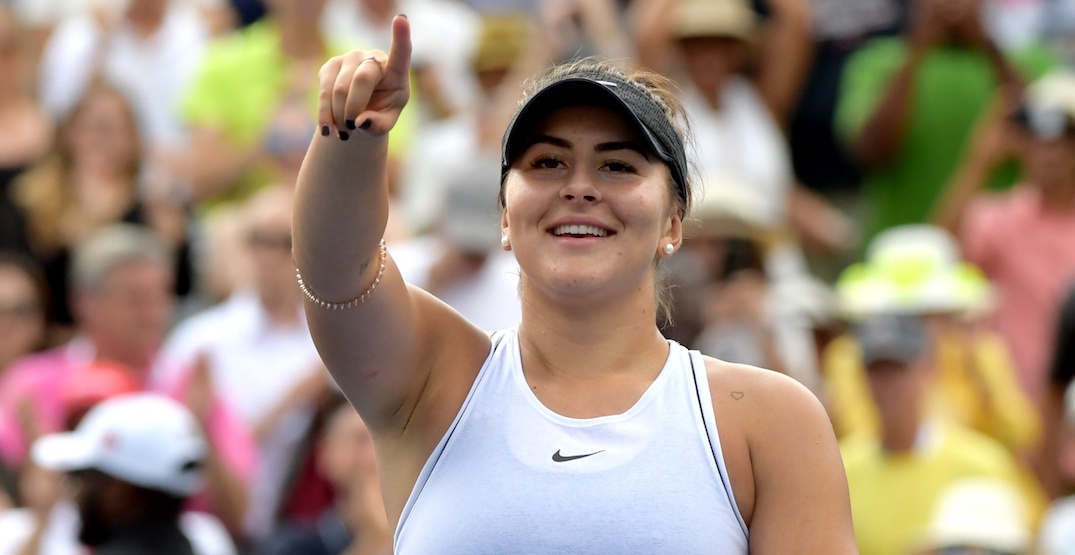 The Rogers Cup is getting a new name.

Tennis Canada has a new sponsor, as the annual Rogers Cup Rogers Cup tennis tournaments in Toronto and Montreal will now be called the National Bank Open.

“Tennis Canada and National Bank have been working together for several years already and we are delighted to be able to grow this partnership over the next 10 years,” said Eugene Lapierre, Managing Director of the Montreal tournament. “The values of our two organizations complement each other and we have a mutual desire to inspire a nation through sport.”

Louis Vachon, President and Chief Executive Officer of National Bank, added, “I am very proud and enthusiastic that we are continuing our journey with our long-term partner, Tennis Canada. We invest in this sport to allow athletes, kids and adults, from all sorts of backgrounds, to excel and achieve their goals and dreams. This partnership will enable us to have a positive impact on their development.”

First known as the “Canadian Championships,” before being renamed the “Canadian Open” in 1968, Canada’s national tennis tournament began carrying a sponsor in its name in 1997.

Sportsnet is also retaining its exclusive broadcasting contract with Tennis Canada for five more years to broadcast the event.

As to whether there will be a tournament this year, Gavin Ziv, Managing Director of the Toronto tournament, noted that they feel “very confident” that the event will move ahead in some capacity. The 2020 tournament had to be cancelled due to the pandemic.