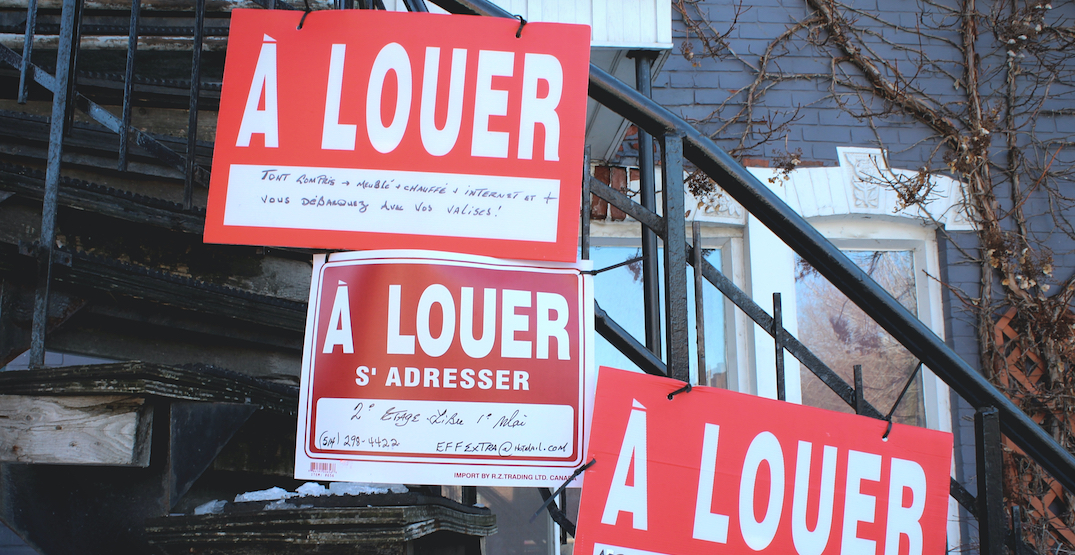 If you rent in Montreal, you might agree that finding an apartment for less than $1,000 a month is nearly impossible.

Premier François Legault is being criticized by opposition party Quebec Solidare (QS) for saying rent in Montreal starts at $500 monthly.

According to PadMapper, one-bedroom rentals in Montreal averaged at $1,380 in April — almost three times higher than what the premier thought. Rentals.ca lists only 11 properties in Montreal for less than $600 a month.

The opposition party has been asking citizens to speak out in regards to what it considers a housing crisis in Quebec. The QS says it will continue to highlight the lack of affordable real estate in the province, the power of landlords, and hiked rental prices in some of Quebec’s biggest cities.

“Good like trying to find that,” said Massé in a tweet on Wednesday, referring to the $500 to $600 rent. She said Legault disagrees there is a real estate crisis in the province.

Legault says the term housing crisis is “too strong” and said Quebec has “some of the most generous student load systems in North America.” He concluded that Quebec Solidare thinks “money grows on trees” and said an increase in bursaries and loans would come out of “taxes, taxes, taxes.”