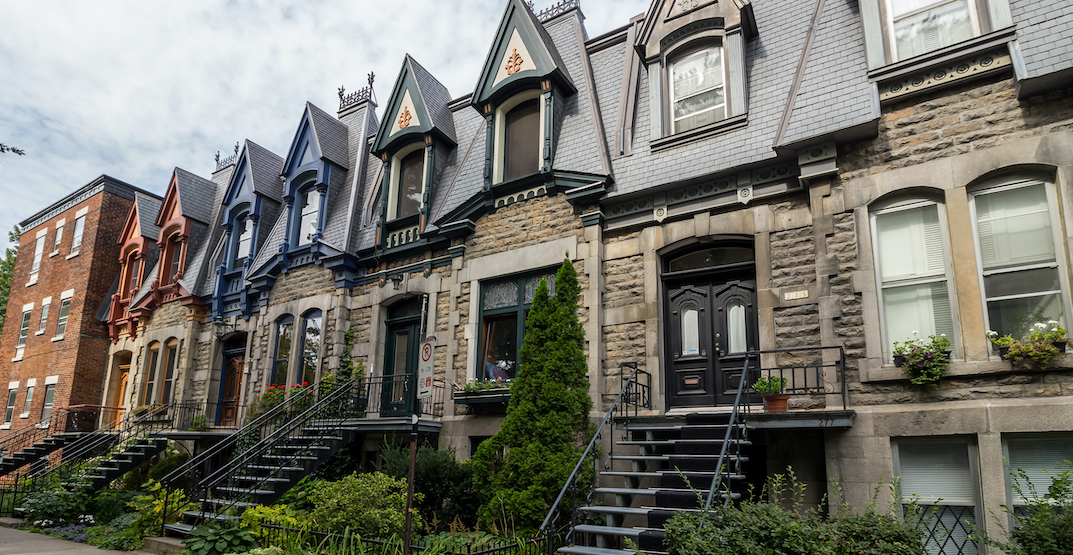 A single person needs to make an annual income ranging between $24,000 and $32,000 to live comfortably in Montreal.

According to a new study by the Institut de Recherche et d’Informations Socioéconomiques (IRIS), the $24,433 to $32,607 range (specifically) is what Montrealers need to make to “live viably.”

The study defines viable income as the total sum available after taxes that allows single Montrealers to live “with dignity” and be able to financially adapt to any potentially unforeseen circumstances.

The IRIS study says for a family of four (two adults and two children), a total income of $62,000 is required to sustain the same viable livelihood. 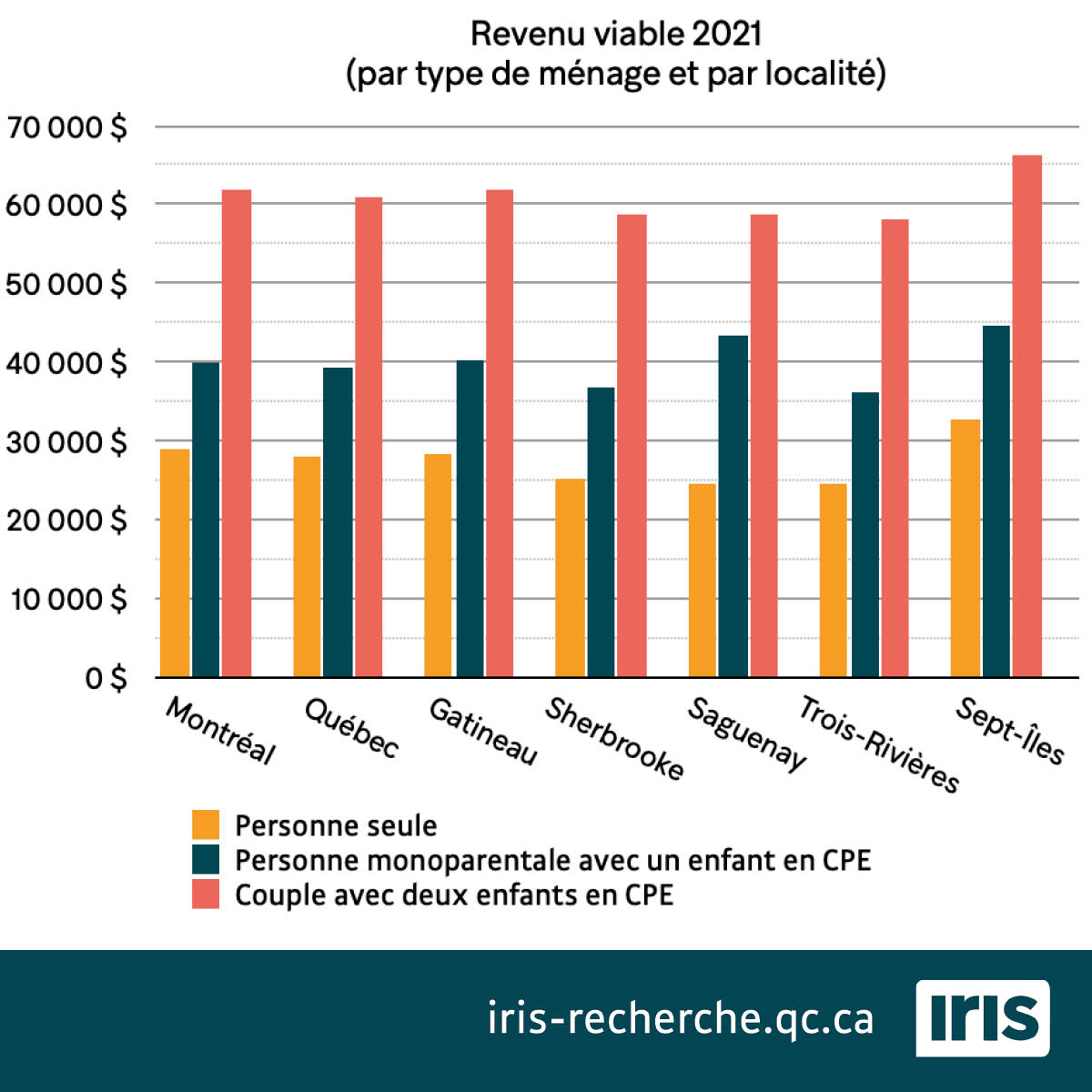 According to the Canada Mortgage and Housing Corporation (CMHC), with data from Statistics Canada, Montreal’s average annual household income (before taxes) is $82,589.