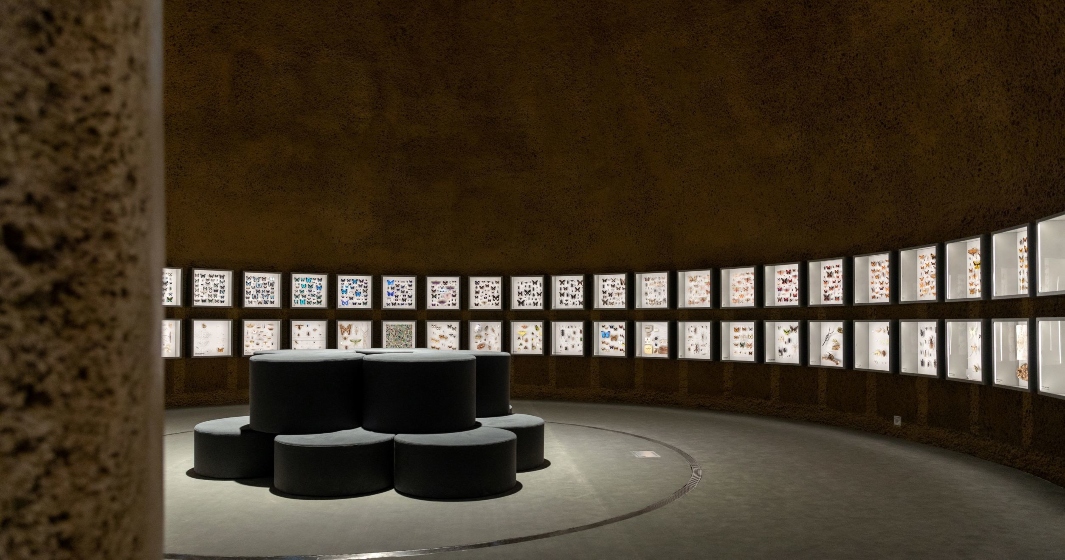 After undergoing $38.4 million worth of renovations, the metamorphosis of Montreal’s Insectarium is finally complete.

With its grand opening set for April 13, the new and improved museum has a variety of immersive and educational experiences aimed at transforming the relationship that humans have with insects.

Among them is a multi-sensory experience that allows you to see the world from a bug’s perspective.

According to a press release from Espace pour la vie, “all your senses are on the alert: vibrations in the floor allow you to perceive sounds like insects; projected ultraviolet effects mimic an insect’s vision, while the configuration of the space encourages you to move around like an insect.”

The architects behind the new experience drew inspiration from many insect habitats — such as nests, chambers, galleries, foliage, and soil — to redesign the museum. Along with its majestic Dome containing over 3,000 uniquely displayed naturalized insect specimens, the new museum also contains 40% more surface area. Visitors can now observe more than 175 species of living insects, including butterflies, who fly freely in the Vivarium section throughout the year.

Montreal mayor Valérie Plante called the museum’s new approach “innovative,” making it a “a must-see destination in the city.” 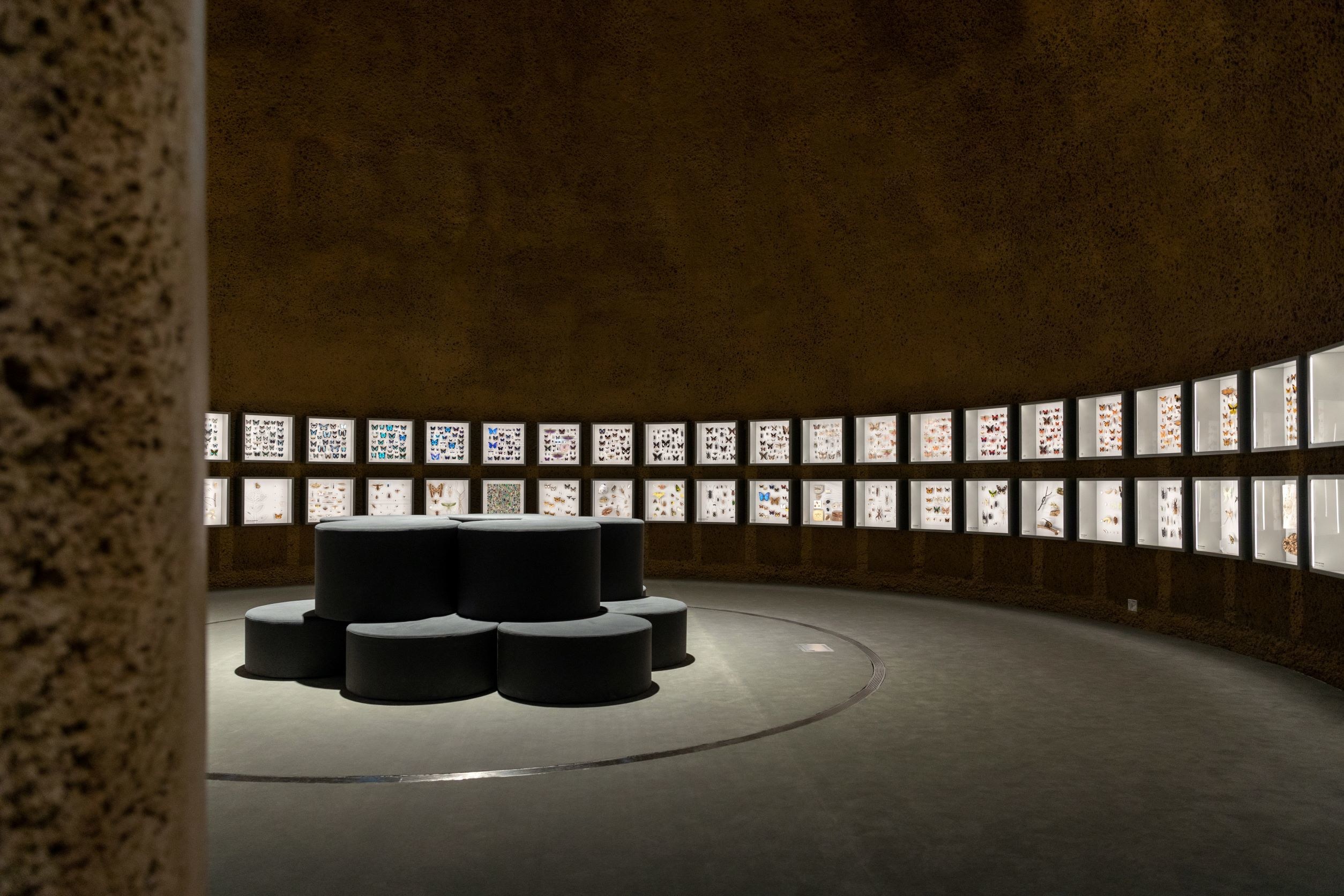 Adding to the “multi-sensory” nature of the remodeling, the Espace pour la vie mobile application (Insectarium module) follows visitors around the sites, providing them with relevant information about the naturalized and living species on display.

While an improved visitor experience has been achieved, employees at the Insectarium are, perhaps, most excited at the prospect of a revitalized interest in these fascinating creatures.

“My dearest wish is that the metamorphosis of the Insectarium will also bring about a metamorphosis in the public’s relationship with insects,” said Maxim Larrivée, director of the Insectarium. “Still too often ignored and underestimated, insects are essential to the balance of our ecosystems. A profound change in the role and importance of insects in our societies is needed.”