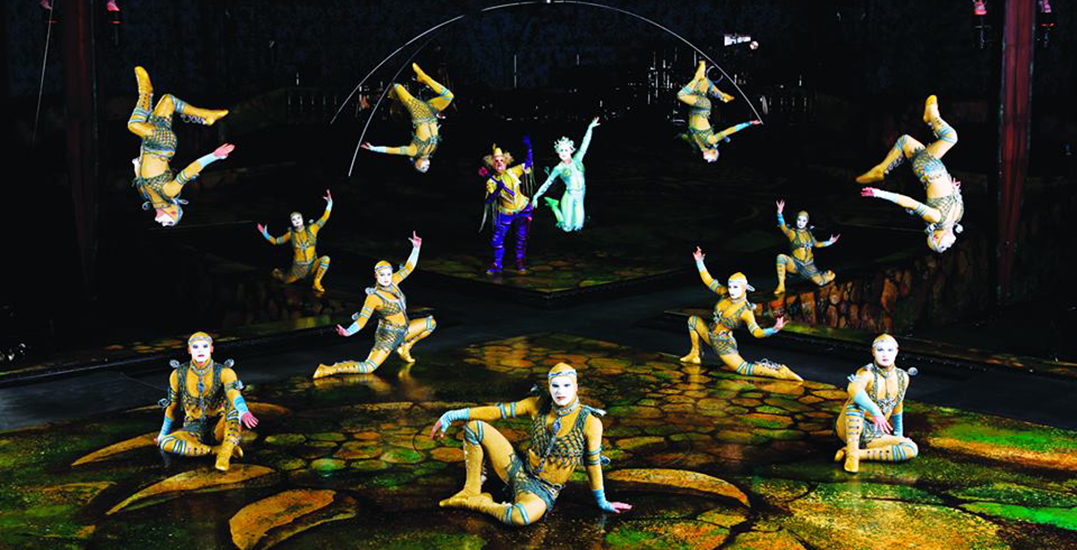 The world-renowned production Cirque du Soleil has announced the return of one of their most famous shows.

To celebrate 25 years after the shows inaugural performance, Alegria will make its long-awaited return to Montreal, where it first premiered on April 21, 1994.

The show returns to the Big Top in Montreal’s Old Port, where shows will be performed before leaving for a limited tour. The first stop of the tour will be in Gatineau, Quebec from Wednesday, August 1 to Saturday, August 11.

According to a release from Cirque du Soleil, Alegria (which means happiness and joy in Spanish) will play off the “classic power struggle of old meets new.”

Alegria can be seen at the Big Top in Old Port until Saturday, May 19. Weekday shows begin at 8 pm, Saturday performances start at 4:30 and 8 pm, and Sunday performances take place at 1:30 and 5 pm.

Tickets can be purchased online and start at $55 for general admission, going as high as $260 for VIP seating.

When: Until Saturday, May 19