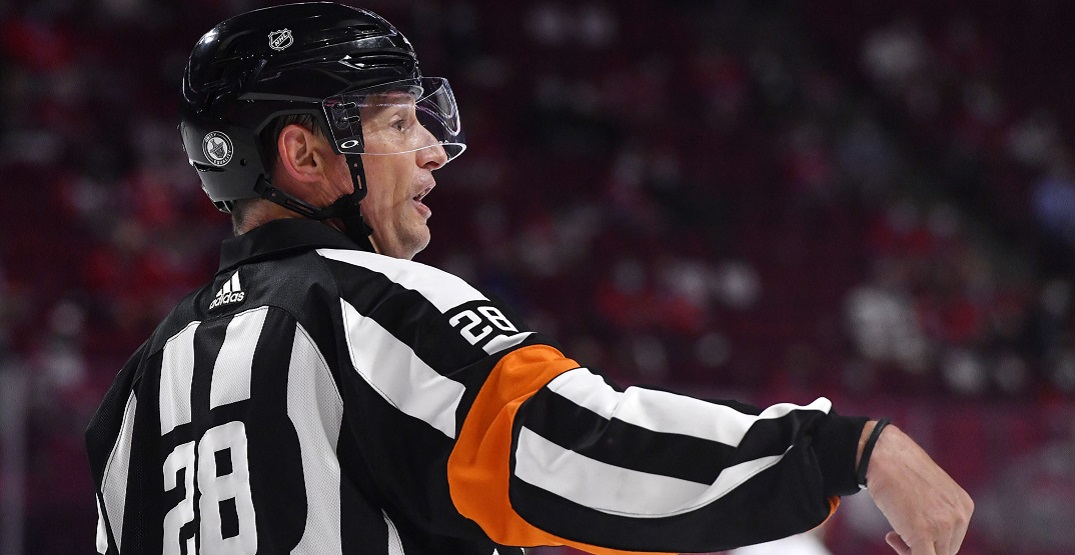 One call (or lack thereof) was the source of the ire in particular, where he appeared to turn away from a scrum involving Canadiens forward Nick Suzuki and Golden Knights defenceman Brayden McNabb.

Tonight, it’ll be the same crew as Game 5, which saw Montreal come out on top by a 4-1 score, eliminating any real need for an officiating controversy. Kelly Sutherland and Eric Furlatt will be donning the stripes. Furlatt’s announcement is a bit of positive news for Canadiens fans- they’ve gone 6-1 under him in these playoffs.

And though they had a previous tough history with no wins in the last three years under Sutherland, Montreal is now 1-0 under him these playoffs.

Game time is set for 8 pm tonight. Who knows if we’ve got another infamous referee moment just around the corner?