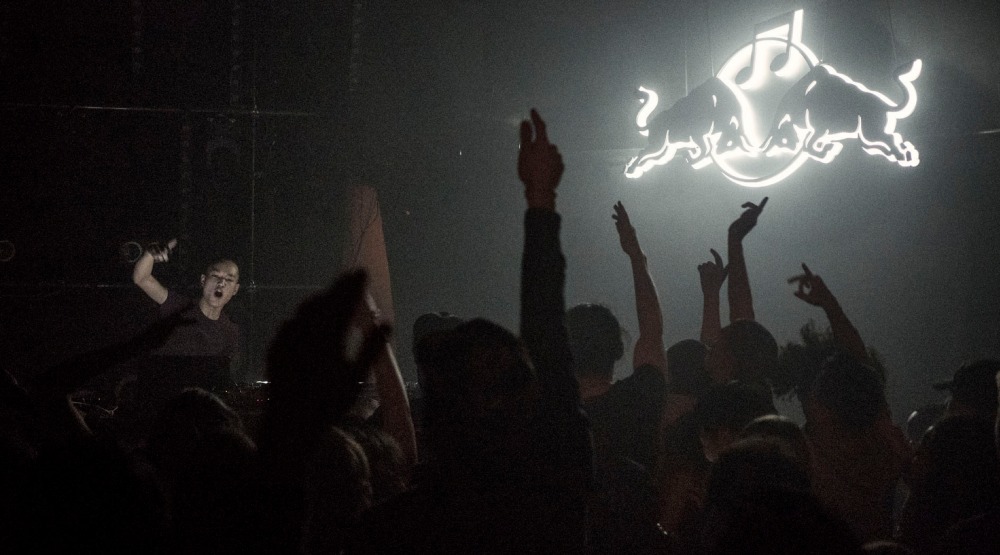 This time around, the program will take over Montreal from September 24 to October 28, 2016, making it the first Red Bull Music Academy to be held in Canada since the Toronto edition in 2007. 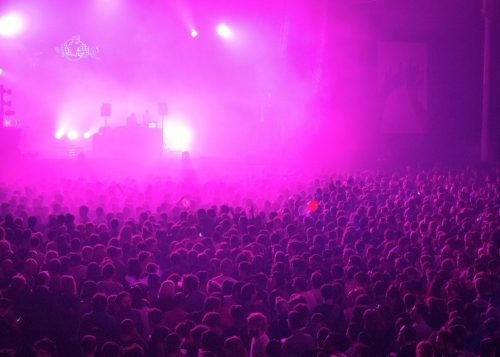 “As a strong cultural metropolis, Montreal is proud to be the host city to such a rich and vibrant event. Music plays a strong part in our cultural industry and a key role in our international reputation. Thank you to the Phi Centre for partnering with the Red Bull Music Academy.” Shared mayor of Montréal, Mr. Denis Coderre.

So why should you be excited? Because over a course of five weeks, 70 carefully selected producers, vocalists, beat-makers, instrumentalists, and DJs from around the world will come together at the Phi Centre to share personal perspectives and ideas on every facet of music making. 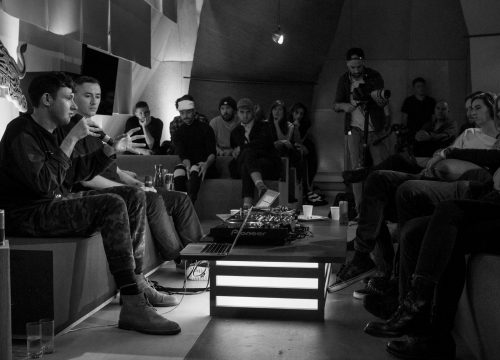 During this five-week period, Montreal will be flooded with concerts, club nights, and public talks at our city’s best music and cultural venues.

When Red Bull does something, they do it big.

Montreal will be the 18th host of Red Bull Music Academy’s annual conference and festival.

Excited yet? We thought so. Stay tuned for the full line-up of events coming soon!