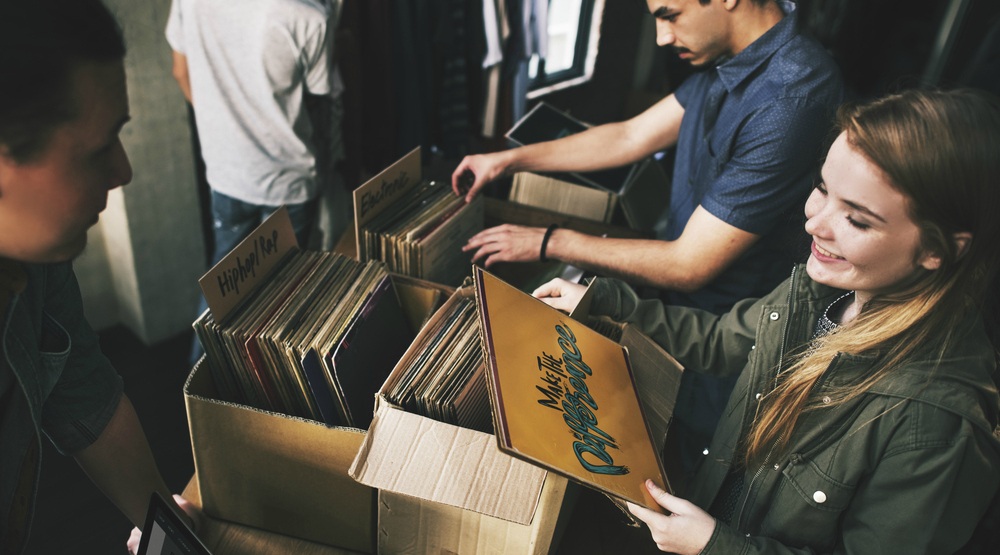 Time to dust off your old record player because Montreal will soon be hosting a massive record sale.

Hosted by Aux 33 Tours and Discs Beatnick, the Montreal Record Convention has nearly 50 vendors selling all sorts of records.

The vendors will be made up of independent merchants selling records from their personal collections. Thus, you can expect many rare vinyls.

In addition to the vendors, the event will also feature live DJs who will be playing music all day long.

The Montreal Record Convention officially starts at 10am, however, Montrealers are invited to pay $20 and gain access to the site at 8am so they can go through the records before everyone else.