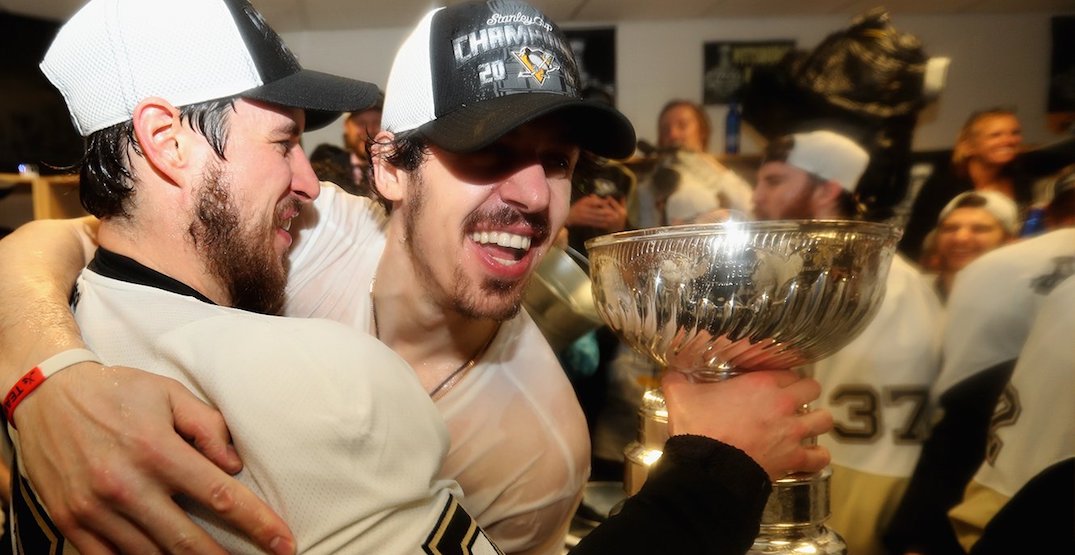 Hockey is finally back.

After a four-plus month hiatus due to the pandemic, the NHL is resuming its 2019-20 season in Toronto and Edmonton, albeit without fans at the games. The Montreal Canadiens will begin their best-of-five play-in series against the Pittsburgh Penguins at Scotiabank Arena on Saturday night (5 pm ET on Sportsnet).

It’s playoff time, so it’s time to get your hate on, Habs fans. Here is your official hater’s guide to the Penguins to help get you in the mood for some postseason hockey.

1. Their fans are spoiled rotten

Over the last 30 years or so, no fanbase has gotten to enjoy as much generational talent and success as Penguins fans.

They’ve won five Stanley Cups since 1991, more than anyone else in that span. They got to enjoy Mario Lemieux and Jaromir Jagr, and then they got Sidney Crosby and Evgeni Malkin, a 1-2 punch down the middle that has been the envy of the league for more than a decade. The Pens haven’t missed the playoffs since Malkin joined Crosby in Pittsburgh in 2006, which is by far the longest active postseason streak in the NHL.

Sure, they had a few lean years in the early 2000s, but all that did was set them up with four straight years of drafting either first or second overall. They used those picks on Marc-Andre Fleury, Malkin, Crosby and Jordan Staal, setting them up for their next dynasty.

Penguins fans shouldn’t be allowed to complain anything for a long time. And yet, they do, constantly. Even Malkin doesn’t like them.

While one of Pittsburgh’s superstars is a whiner, we don’t talk enough about what a dirty player the other one is.

Malkin gets a major for this hit on Oshie, who went to the room pic.twitter.com/vUsRGLBbOL

Malkin gets punched. Swings his stick at Raffl.

Malkin on Winnik. No call. pic.twitter.com/kO6OdwkDEF

The Penguins always have like eight injuries and twelve call ups I've never heard of. The call is like "Malkin gains the zone with wingers Mark Donk and Buzz Flibbet" and you look and they both have 47 points

Already loaded with star power, the Penguins also have this weird knack for suddenly getting incredible production from the most unlikely of players. It’s why their constant injuries and cap crunches never seem to bring them down.

Somehow, whenever Crosby or Malkin is out of the lineup, some random other players gain their powers.

Last year it was Jake Guentzel going from 48 points to 76 points. This year’s example was Bryan Rust. He’d never scored more than 38 points before this season. Yeah, he’s apparently over a point-per-game player now.

It’s all very annoying and unfair and you should resent them for it.

Hockey players have a reputation for having boring personalities, and Crosby has undoubtedly contributed to this.

Great hockey player. Not the most charismatic man of all time.

This guy has been the best NHL player of the last 15 years, and I’m not sure I can remember a single interesting thing he’s ever said.

The only time he ever says anything colourful is when he’s whining to the refs. Which he does frequently.

5. They have the same colours as the Bruins

If you’re still having trouble getting riled up by the Penguins, just squint during the games and imagine they’re the Boston Bruins.