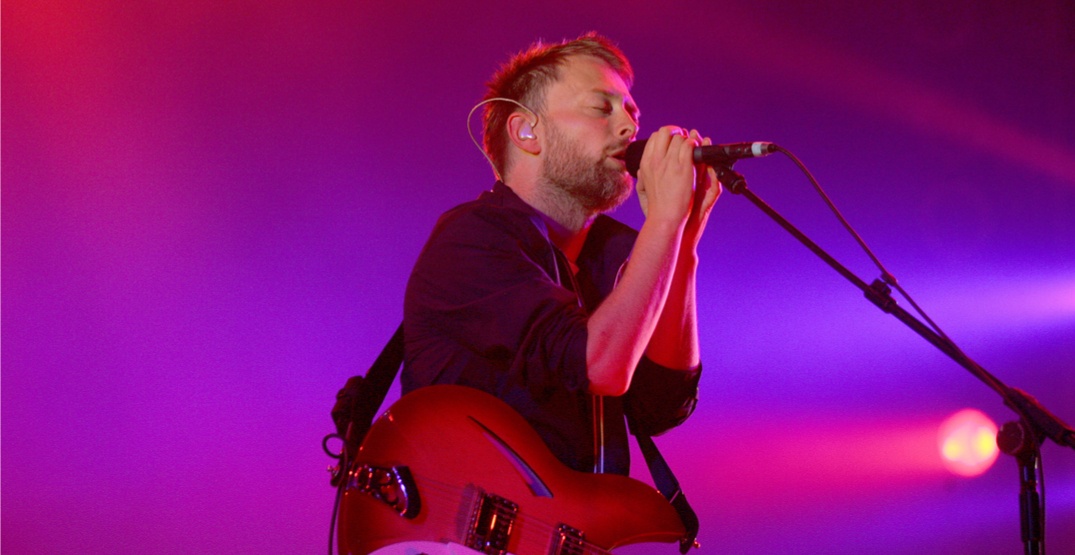 Radiohead have just announced plans for a North American tour with two stops in Montreal.

Kicking off the tour in Chicago on July 7, the legendary UK band will head to Canada for back-to-back shows in Toronto and Montreal. Their two nights in Montreal are at the Bell Centre on July 16 and 17.

Radiohead will be playing some headline shows in North America during July and August 2018, please visit https://t.co/ri8Ff5KEDy for full details. pic.twitter.com/PsNGZ4jwD4

This summer’s show will mark the band’s first Montreal show since their appearance at Osheaga in 2016.

Tickets for Radiohead’s summer tour will be available through Evenko starting February 24 at noon.