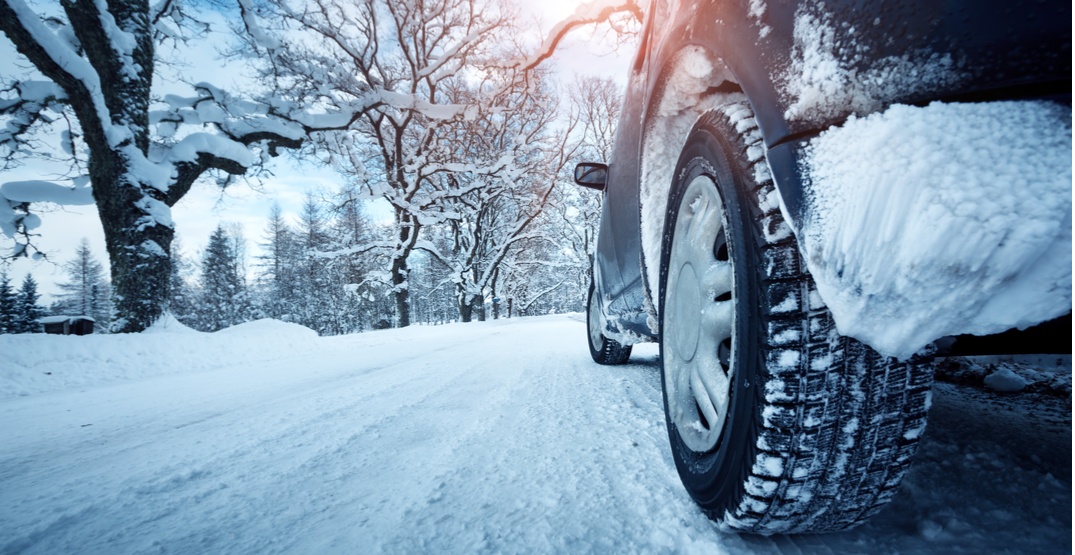 The date for Quebec drivers to switch over their winter tires is quickly approaching.

It’s mandatory to drive with winter tires in Quebec. According to the Société de l’assurance automobile du Québec (SAAQ) all drivers must make the switch as of December 1, 2021.

Failure to switch over to winter tires by the mandated date can result in a fine of up to $300, along with a loss of two demerit points.

The amendment to the 10-year-old legislation moved the required date to December 1 every winter instead of December 15.

Quebec is the only province to make winter tire use mandatory. Drivers in British Columbia are required to have winter tires installed while travelling on certain designated highways around the province (mainly near high mountain routes where road conditions can be treacherous). In Ontario, insurance companies offer incentives for vehicles using winter tires, while Manitoba offers loans as an incentive to use winter tires.

Quebec’s channel of the Canadian Automobile Association (CAA) says Quebecers should install winter tires on their cars as soon as temperatures drop below 7ºC for consecutive days.

CAA-Quebec has set “realistic” dates on when Quebecers should switch their tires over, spread out across the province:

A report in 2012 by the Traffic Injury Research Foundation found there has been a 36% reduction in the number of winter collisions in Quebec since the provincial government passed the mandatory winter tire law in 2008.