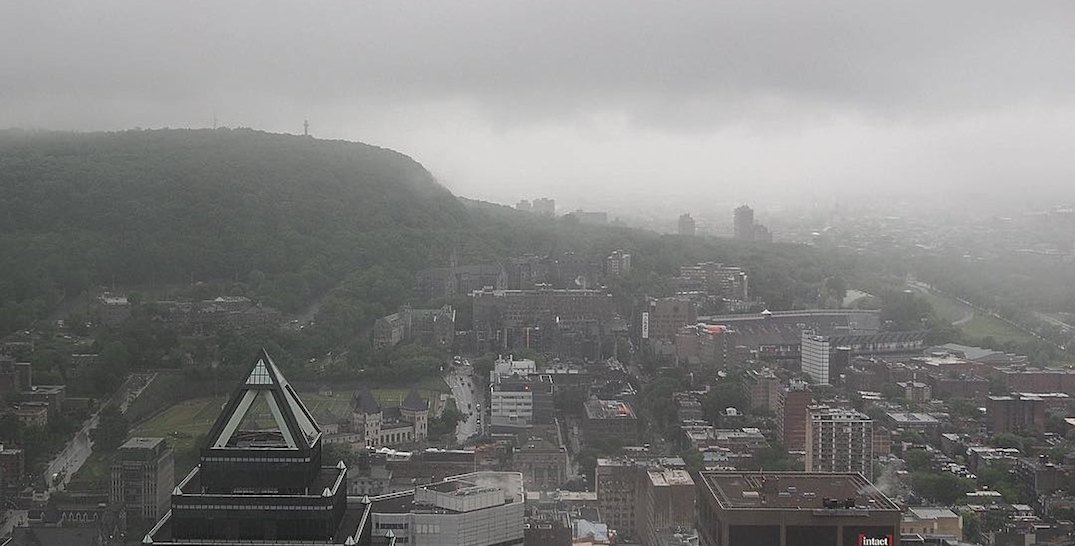 Quebec is welcoming in the second-to-last month of the year with an intense fall storm.

While Mother Nature is knocking out power throughout the province, 37 weather alerts have been issued around Quebec.

The weather alerts range from Snowfall, Rainfall, and Wind Warnings to a couple of Storm Surge Cautions. 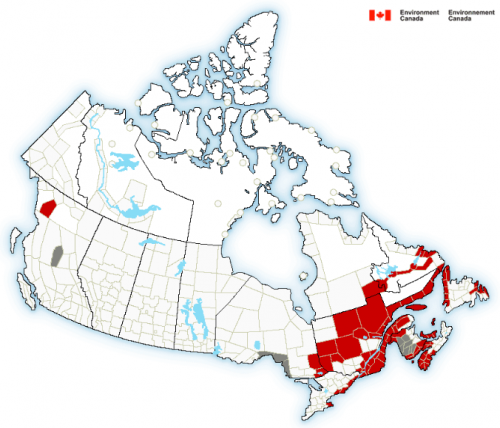 The majority of the province’s alerts are calling for up to 50 mm of rain while some Northern areas can expect up to 25 cm of “rapidly accumulating snow.”

Wind Warnings are cautioning against gusts that could reach up to 115 km/h and the coast  could see “higher than normal water levels with large waves.”

Here’s how the alerts are lining up across Quebec as some areas are under simultaneous alerts, according to the weather agency.