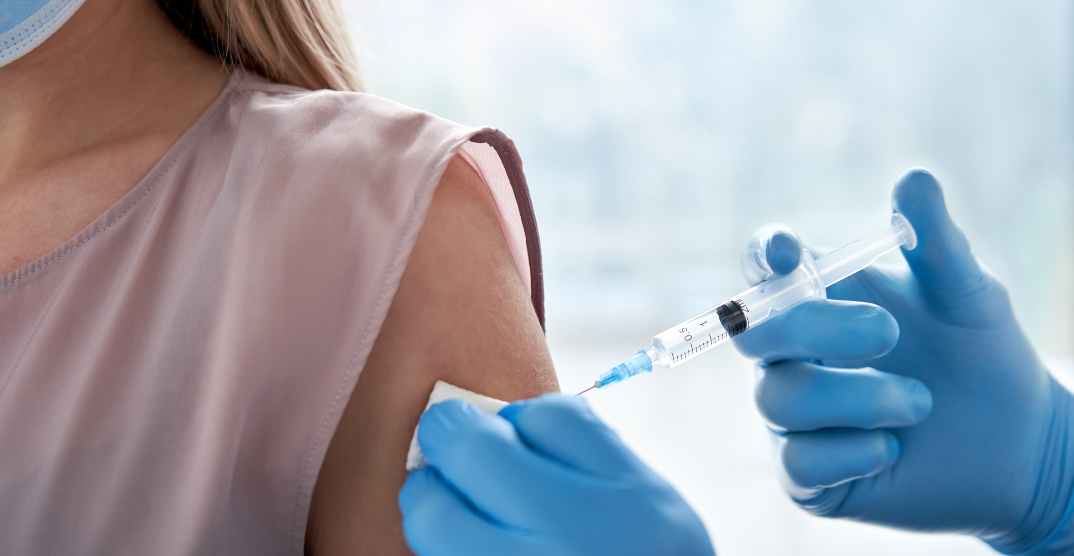 Quebec’s first winner of the province’s “vaccine lottery” has been announced.

Since the Quebec health ministry and Loto-Québec announced a “vaccination lottery” back in July with $2,000,0000 in prizes, thousands of Quebecers have applied for their chance to win.

The first of many winners, Jean-Gabriel Mercier-Rancourt, was announced on Tuesday morning.

Mercier-Rancourt, a Montérégie citizen, won the contest’s first prize of $150,000, awarded to adults who have received the first dose of the vaccine.

Along with Mercier-Rancourt, two Montreal teenagers were awarded $10,000 scholarships.

The vaccine sweepstakes will continue for those who have received one dose of a COVID-19 vaccine throughout the month of August. Roughly $150,000 prizes will be drawn every Friday and announced the following Tuesday at 10 am.

The next draw will take place on August 13th. Registration closes on August 12th at 11;59 pm.

Larger prizes that include cash, vacations, and scholarships, for those who have been fully immunized, will be drawn in September.