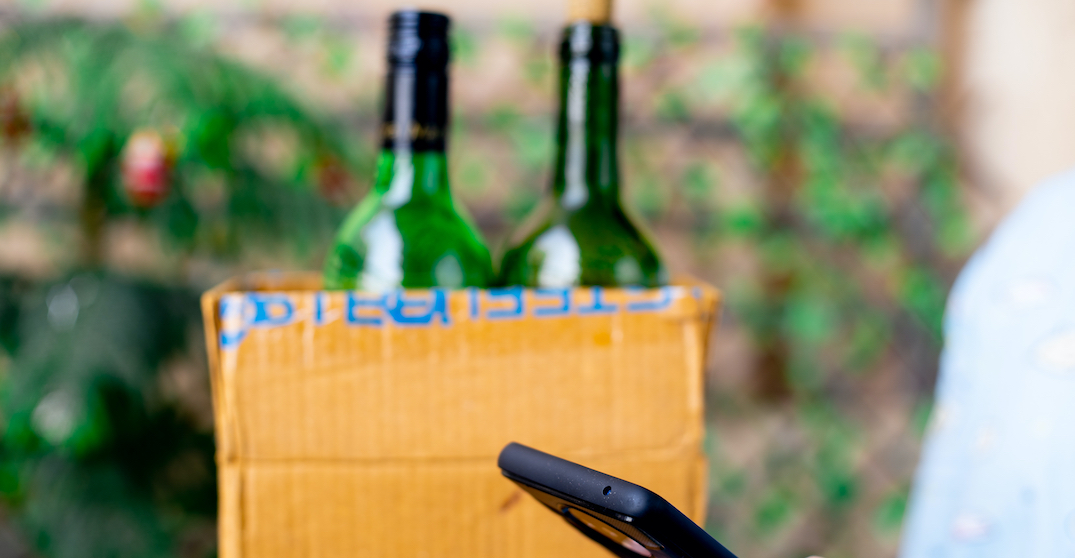 You might soon be able to tack on some booze to your restaurant takeout orders.

Quebec’s Deputy Premier Geneviève Guilbault made the announcement on Wednesday, tabling a bill that would allow Quebec restaurants to deliver alcohol along with a meal through any type of delivery, be it by phone or food app.

Guilbault says the new rules would apply only to provincial establishments that have a restaurant licence, not places that are exclusively bars.

She says the motion is being put forward to help restaurants that are struggling through the pandemic and even plans to allow for booze takeout once Quebecers can dine-in again.

Alcohol prices would be able to be set by restaurant owners and can differ from in-house pricing, she said.

According to the Canadian Federation of Independent Businesses (CFIB), this reform has been called for several times by the CFIB and restaurateurs are “eagerly awaiting” for results who are struggling to get through the second wave of the pandemic.

The new rules would need to be voted in through parliament before Quebec restos can start delivering booze.

“These changes will be important for restaurants who have been hit hard by the current crisis and in particular by the restrictions imposed within their sector,” says François Vincent in French, the Quebec vice president of the CFIB. “The planned measures, allowing the delivery of alcohol, will offer an additional avenue so that restaurateurs can better serve their customers and can get through this troubled period.”