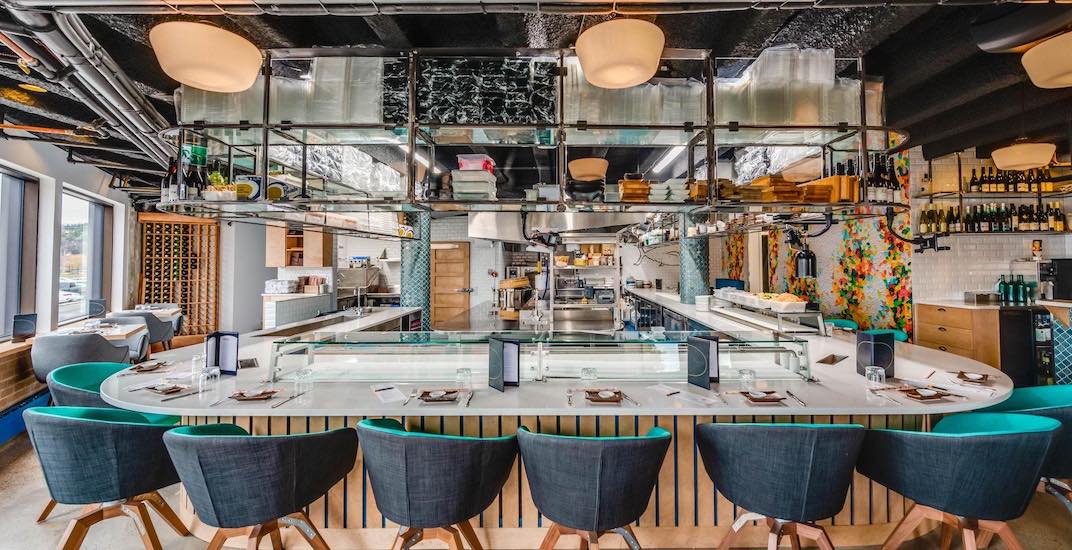 A restaurant in the Saguenay-Lac-Saint-Jean region of Quebec is going to stay open this weekend, despite going into the government’s red zone restriction.

Temaki Chicoutimi, a sushi bar in the town of Chicoutimi, says it will open this Friday, November 6, “as a protest against the closure measures.”

In a French post shared on Facebook, the restaurant’s owner, Michaël Tremblay, says he considers the steps taken by the government “irrational” towards his industry, profession, and passion.

Tremblay says the decision is his and his alone and says his employees are “in no way obliged to follow me in this process.”

Quebec updated the Saguenay-Lac-Saint-Jean region from an orange to red zone, which goes into effect on Friday.

Guilbault didn’t comment on the amount of possible fines but said owners and clients would face the same penalties and gyms, fitness centres, and yoga studios who defy the government’s orders.

Tremblay invited customers to show up this weekend and said he will take on the “tax” implemented as punishment by the government.”

“I invite those who still have a little breath to do the same to demonstrate the inconsistency of this measure that only applies to us, the food industry.” Tremblay said it’s unfair how “unlimited numbers” of Quebecers can gather in large areas, but 40 people in a restaurant is not allowed.

He says Temaki Chicoutimi will be open from its usual 2 pm to closing time and he is hoping for “non-violent” support to an “industry that is dying.”

“The great tenors in our industry remain silent,” he concluded, “not me!”