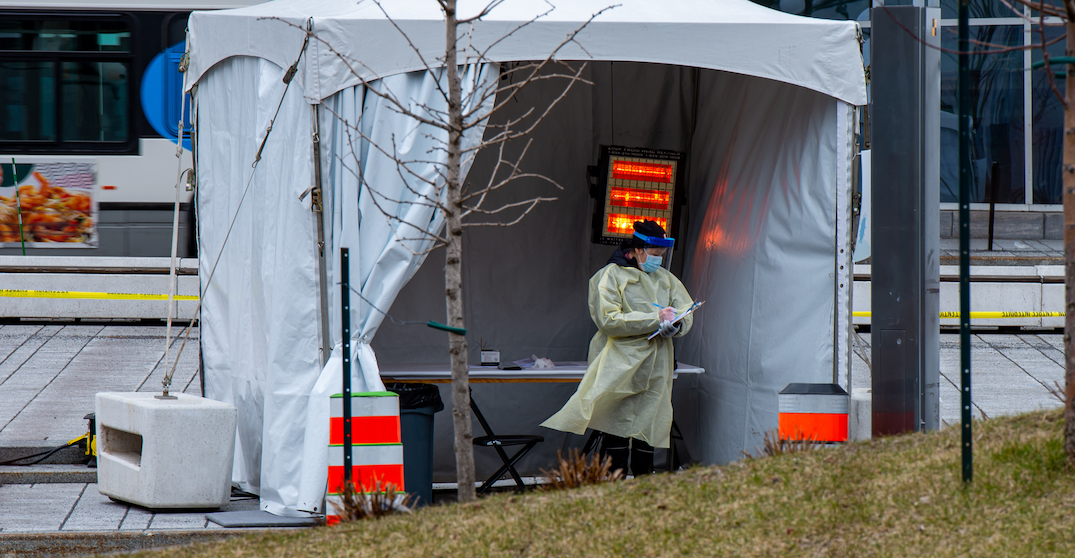 The Quebec public health unit will not release COVID-19 data until Monday, even as cases remain high in the province.

On Saturday, the local health unit said on their website that data on COVID-19 won’t be available on December 25 and 26 and January 1 and 2.

On December 27 and January 3, only data concerning confirmed cases, the overall number of deaths and number of hospitalizations from previous days will be communicated. However, the full data set will not be revealed.

Due to the high level of cases, on Christmas Day, Quebec entered a province-wide lockdown which will last until January 11. The shutdowns leave only banks, grocery stores, gas stations, pharmacies, hardware stores, garages, and pet stores open.

And on Saturday, in accordance with the Civil Protection Act, Montreal’s executive committee renewed its state of emergency for at least five more days.