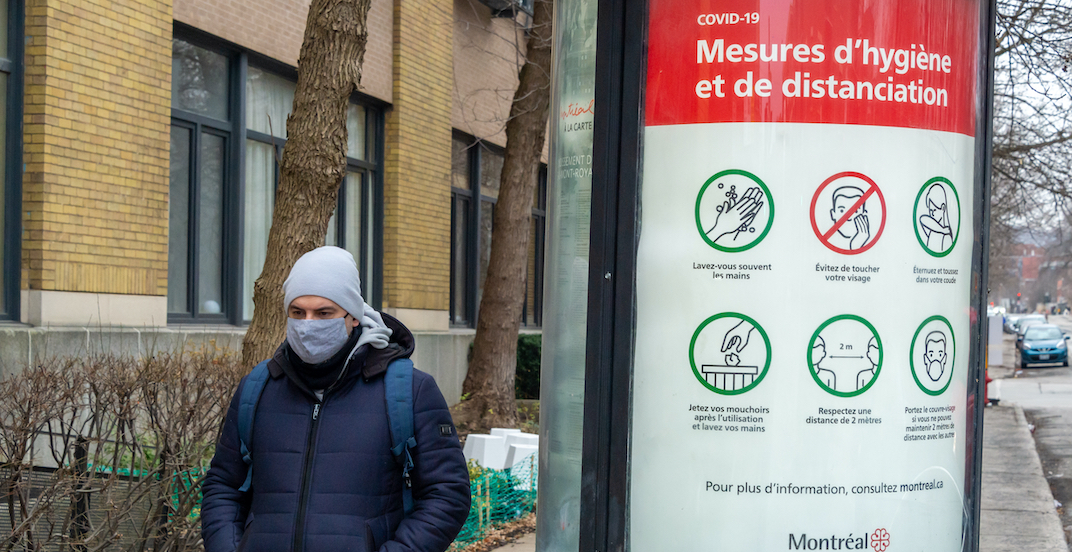 In accordance with the Civil Protection Act, Montreal’s executive committee has renewed its state of emergency for at least five more days for the Montreal metropolitan area.

Quebec’s case count has been high with 2,349 reported on December 24, with the total case count being 185,872, along with 7,913 deaths. No numbers were reported on Christmas Day or Boxing Day.