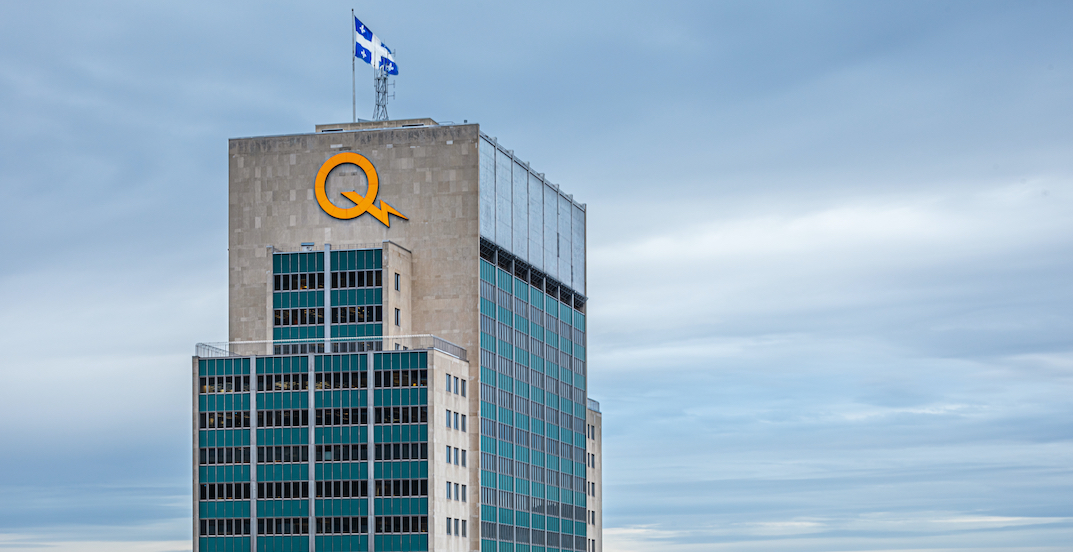 Close to 40,000 homes across Quebec are still without power after this weekend’s storm.

At the height of the storm on Sunday at 4 am, about 400,000 customers in Quebec were dealing with lengthy power outages as a result of the strong winds, some of which reached 100 km/h.

According to the provincial utility agency, the main regions affected as of Monday morning are the following: 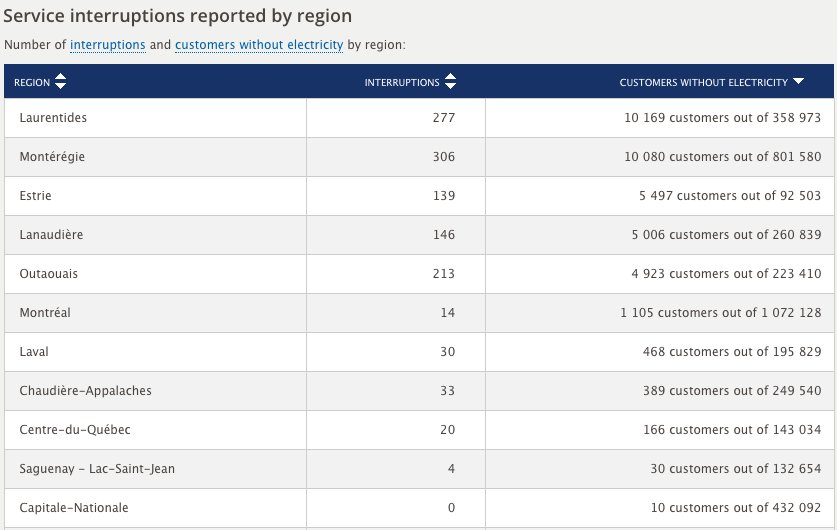 Hydro-Québec says “approximately 600 linemen will continue working” across the province on Monday. Crews from Eastern Quebec, which was less affected by the winds, are already at work in the most affected areas.

Hydro-Québec says it wishes to thank Quebecers for their patience and understanding. “We appreciate that the situation is difficult and want to assure you that we are doing all that we can to restore service as quickly as possible,” says the company.

The utility company says there are still over 1,600 sites where work must be carried out. “Certain sites are located in remote areas, and repairs, which can be lengthy, may only restore service to a small number of customers.”

To follow the evolution of the power outages in the province, visit Hydro-Quéec’s Power outages Status by region.