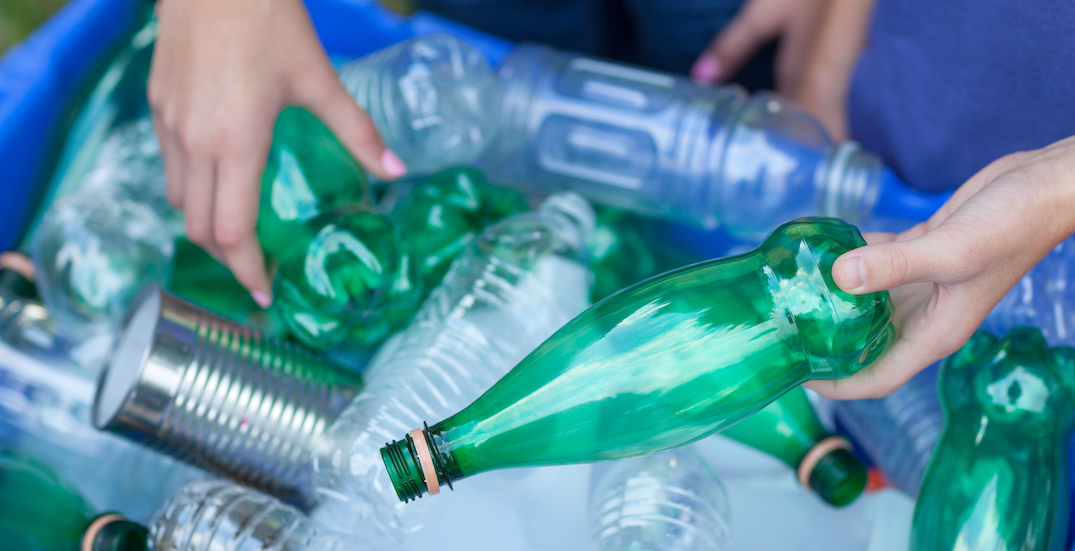 The Province of Quebec has announced a new deposit system for recyclable items that now includes all beverage containers including glass liquor bottles.

All containers made of metal, plastic, or glass — sized from 100 millilitres to two litres — will be eligible for the new deposit system.

Wine and liquor bottles can be exchanged for $0.25 and all other bottles will go for $0.10.

Quebec’s current deposit system pays $0.05 for soft drink containers and beers cans while dising out $0.20 for containers over 450 ml in size.

Wine and spirit bottles are not covered under the old system, which will “gradually” change, according to the l’Environnement et de la Lutte contre les changements climatiques, once the new system comes into effect starting in the fall of 2022.

“More than four billion containers will now be returned annually, including more than one billion plastic water bottles,” says the government’s French news release. “To give you an idea of ​​what we go through, if we put all of the water bottles Quebec consumed every year, end to end, we would cover the Earth from the equator.”

The province’s current deposit system has remained unchanged since it went into place in 1984.

As per the news release, the current system sees nearly three-quarters of glass throughout the province end up in landfills. Mostly due to the contaminations and breaking during the blue bin collection process.

“Quebecers want to do their part for the planet,” says Quebec Premier François Legault, in French. “But it has to work. Today, we are announcing a vast recovery reform with the extended deposit; a new system, a win for Quebec and for the planet.”

The announcement comes after public consultations were held this past summer, criticizing the recovery and recycling of glass.