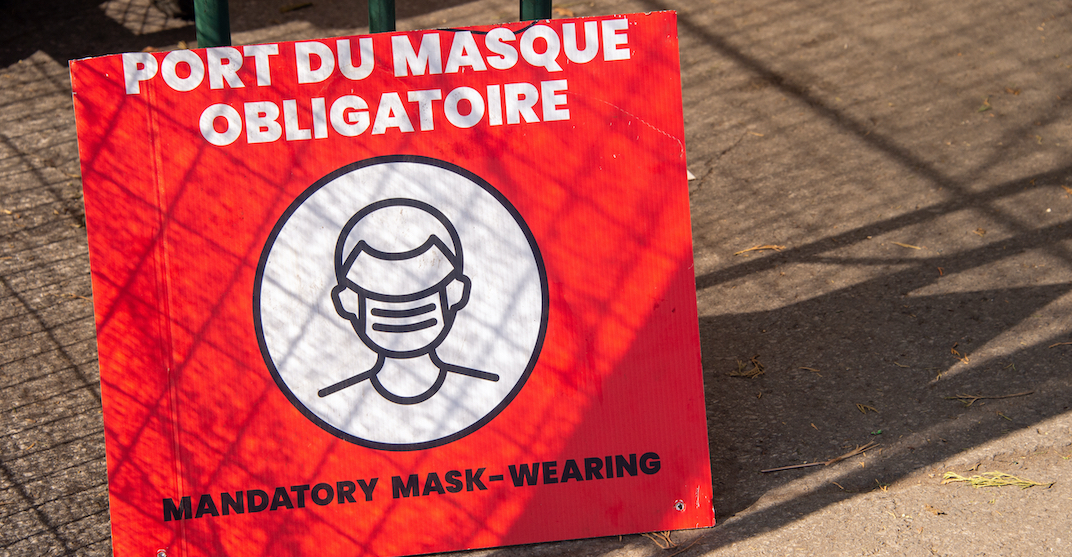 According to Santé Quebec, there have been 62 new deaths reported. But the total of deaths amounts to 8,226 due to the withdrawal of one death that the investigation has shown not to be attributable to COVID-19.

Total coronavirus cases in the province have now reached 202,641.