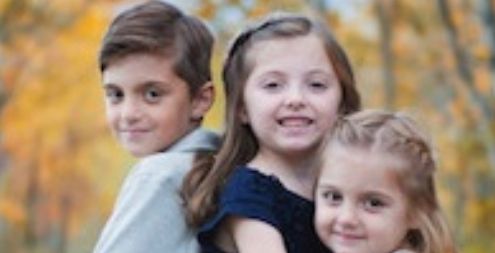 A 42-year-old woman, Yanna Mavraganis is wanted on an arrest warrant following the kidnapping of her three children in April.

Police believe she has fled to Ontario where she may have gone to a woman’s shelter.

Mavraganis is described to stand at 5’4” and weigh 195 lbs. She has brown hair, brown eyes and police say she could be travelling in a dark blue Toyota Matrix with the licence plate ‘G32 JME.’ 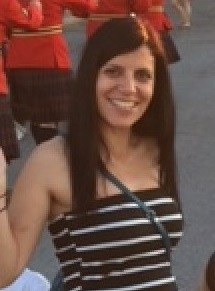 Her son, Maximo Finley-Mavraganis, has brown hair and brown eyes and is 8-years-old. He is 4’3” and weighs 50 lbs.

Maya Finley-Mavraganis is also 8-years-old and stands at 4’4”, she weighs 55 lbs and has brown hair and eyes.

Yanna Mavraganis’ youngest daughter, Marina Finley-Mavraganis is only 5-years-old, she is 3’7” and weighs 40 lbs with light blonde hair and brown eyes.

Police are urging the public to call 911 with any information regarding the whereabouts of Yanna Mavraganis and her children. All information will be treated anonymously and confidentially.